Show everyone the latest shots which make you feel dead chuffed with your camera choice
Forum rules
No more than three images or three external links allowed in any post or reply. Please trim quotations and do not include images in quotes unless essential.
Post Reply
First unread post • 505 posts

All beautiful, with the duck photo being a little more spectacular for the marvellous range of colours and inclusion of the mirrored reflections.


Thanks for sharing, Paul.

Hope you don't mind some more birds, here are a few of the Flamingos at Washington They are amazing looking birds. Odd to think of them in NE of England

Flamingoes look even more beautiful with your angles and shooting, Paul. : ))

No stunning close-ups from me I'm afraid, but I rather liked this group of Oyster Catchers that flew over while I was chasing waves (photographically 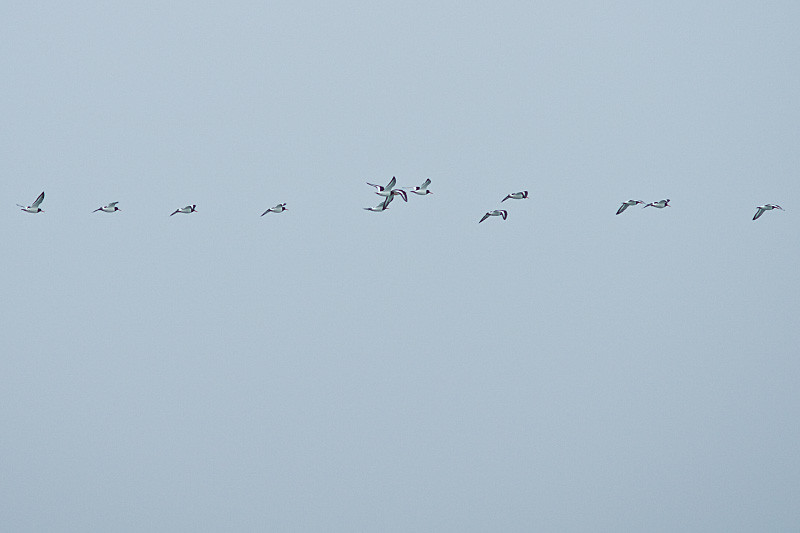 According to Google the group noun is a 'Parcel' of Oyster Catchers. I thought a 'Peep' sounded better

. I have had some nice sightings of Golgen Eagles over the last two weeks, but too far away for the beercan.
Nex 5, Nex 6 (IR), A7M2, A99 and a bunch of lenses.
Top

Now I remember, I saw the picture of the Oystercatchers and I wanted to do some research but got sidetracked, I thought it was unusual for Oystercatchers to be in large groups 'parcel' I always got the impression here that they were only loosely associated with one another and sortof hung about mostly in pairs, so I was quite impressed with that shot showing them flying in formation. Good one Birma.

Those Rainbow Lorikeets are pretty Lusine Flake but the can be quite noisy in a large group. I know first hand, there is a tree they like when it's in flower not far from my bedroom window.
Greg
Top

hi guys! i go out and shoot some birds too with some mates here and here's my share

Users browsing this forum: No registered users and 6 guests