Show everyone the latest shots which make you feel dead chuffed with your camera choice
Forum rules
No more than three images or three external links allowed in any post or reply. Please trim quotations and do not include images in quotes unless essential.
Post Reply
First unread post • 505 posts

Willie Wagtail is a very spectacular bird. Glad that you took a break for a riding outing.

Thanks Birma and Yildiz, I'll try to get the Willie Wagtail that one on the grass was the Plover, the WW is a small very active bird and not easy to photograph, but one can hang around each day for a while and sometimes they get more used to you being there, it just means you've got to spend a fair amount of time....
Greg
Top

thanks aster, it's one of those lucky days that i have chance to take advantage of

@greg, sharp shot of the plover

and yes it's really sad to see raptors with their prey/s and see different things in the wild.....
.....it's all about timing"
Top

Greg Beetham wrote:Thanks Birma and Yildiz, I'll try to get the Willie Wagtail that one on the grass was the Plover, the WW is a small very active bird and not easy to photograph, but one can hang around each day for a while and sometimes they get more used to you being there, it just means you've got to spend a fair amount of time....
Greg

Oh, I got carriedd away there, Greg. : ) I should of checked back on the Internet. So this is the Plover!

I still like the way its back feathers are dispersed like a coat and hangs down on the sides and the most extraordinary yellow wattles on the golden-crowned head.

Thanks for sharing the Plover!

ps. Willie Wagtail is a very nice black and white bird. Looks very fast. I see what you mean when you say it's a hard catch.
Top

Thanks Yildiz, yes the Plover is a bit of an odd one with it's wattles and a sharp little spur on the wing, they tend to get very agro when they have young ones running around near their feet, I had to brave the onslaught once to grab a little one off the road and take it to a safer location, harried by the parents the whole way.
I had a return visit to see if I could possibly score a WW down at the park beside the esplanade, I had a medium success, not the best photos of one but they do move around constantly, it's very difficult to even get a shot at one let alone a good shot what with the acrobatics they do almost continually. Btw today I discovered there are actually two WW's, sometimes doing little chases and wild manoeuvres together.
Greg
A700 KM100-300apo (both cropped)

Thanks for the nice shots of the WW (as you named it).

Lovely black and white bird with white brow like strakes on the eyes.
I think these are well-catured quality-wise, so nothing to worry about. It does show from the shots that they actually can't sit still.

Thanks Yildiz and Birma, I'm still amazed at that spot, it isn't much more than a long narrow string of trees all along the side of the road, very nicely kept by the council though, there were some other birds I got photos of but not very good ones, a Brush Cuckoo, a Black Faced Cuckoo-Shrike, (I'll see if I can get better ones) a White Throated Honeyeater and a bunch of tiny Zebra Finches hopping around on the grass making their little 'beep' sounds.
Greg
A700 KM100-300apo

Great bird shots from down under AA & Greg, most I have never seen before. Thanks for sharing guys.
Top

They must be hard to catch rather still also.

Thanks DA and yildiz.
Greg
Top 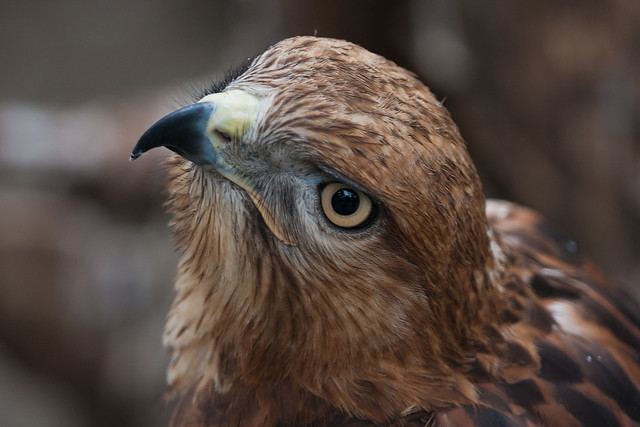