Show everyone the latest shots which make you feel dead chuffed with your camera choice
Forum rules
No more than three images or three external links allowed in any post or reply. Please trim quotations and do not include images in quotes unless essential.
Post Reply
First unread post • 17 posts

Celebrating 27 years of marital bliss today and found a photo taken at our engagement in 1987
and one taken a week ago (at least crop of it).
For some the dour look and smiling faces would have been juxtaposed. I suppose I belong to the lucky class.

The reason we were serious in the first photo was that there was a ritual fire couple of feet away and
the smoke was causing our eyes to hurt, and not helped by the serious hangover for me from all the
drinking on the eve of the engagement ceremony.

I downloaded this one from FB. 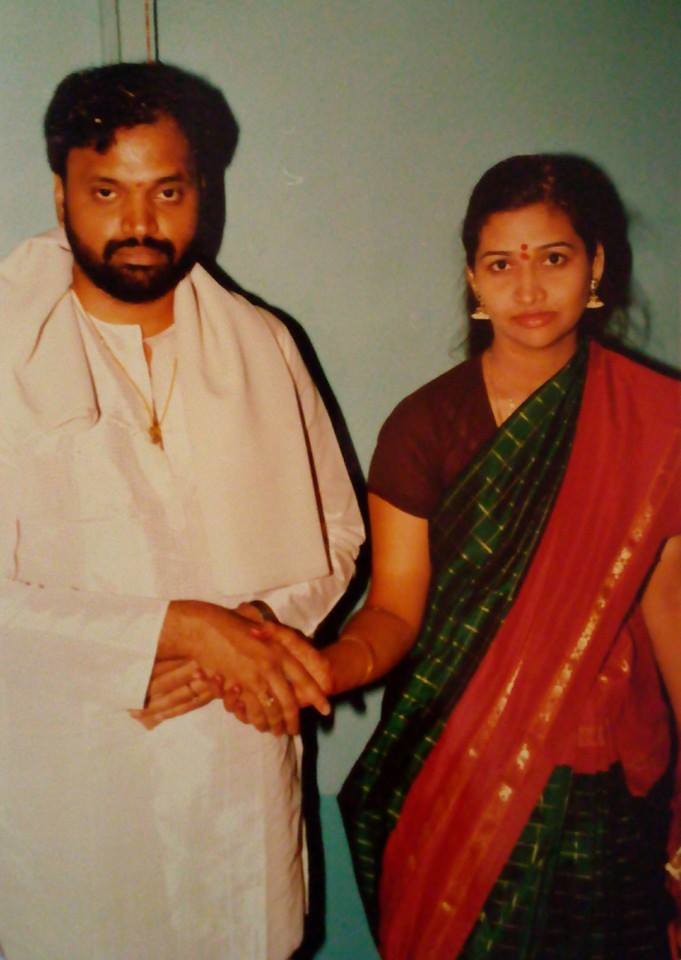 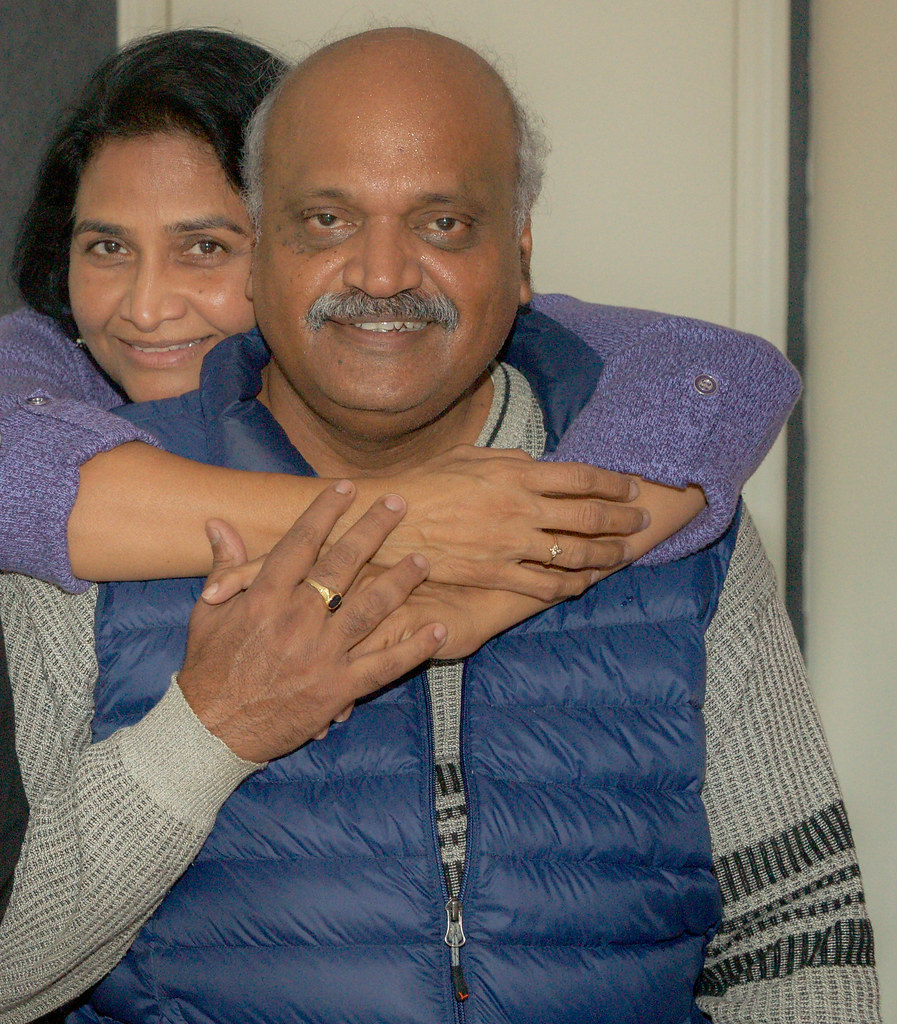 Congratulations on 27 years Sury! You both look so happy in the second picture

Congratulations Sury! That's 7 years more than we are at. Nice to see the bride smiling at last.......

Tony
Be you ever so high, the law is above you. Lord Denning
Top

Congratulations on your happy marriage and the combination makes a nice time capsule.
Sony a6000 with 1.8 24 mm
Top

Congrats Sury. You are a lucky man.

Andy, Tony, Pitter, Jeff and Sinan,
Thank you very much. Much appreciated.
Yes, indeed, I do feel fortunate.

Congratulations, Sury, to you both.

A nicely wrapped quarter-of-a-century and some which sounds nice and blessed. Most aspects in the photos may have showed little differences but the expressions in the eyes remain the same.

To the journey of the next quarter then! : )

Great and brave post, Sury! Congratulations on the 27 years, it is great thing and you two should be proud!! I really like the second picture, because you both look so happy and relaxed.

Thank you Yildiz and Toni.
Yildiz, it is great to hear from you after a long time.

Sury, She still looks pretty after all these years!

I do like you better with the beard, but them I'm pretty sure my vote doesn't count in this!

Thank you Dusty. I have always told my wife I have better taste than she does.
"Look who married whom"?

I do look older - yes. Wiser? Debatable. Ask my wife.
If I were to sport the same beard today I would look 27 years older with nary a
black follicle remaining.

sury wrote:Thank you Dusty. I have always told my wife I have better taste than she does.
"Look who married whom"?

I do look older - yes. Wiser? Debatable. Ask my wife.
If I were to sport the same beard today I would look 27 years older with nary a
black follicle remaining.

Congratulations on your anniversary.

Looking at your mustache, I think that if you had a beard you might have a FEW black threads among the silver.

After all, you are still a young kid. On the first of this month SWMBO and I celebrated our 53rd anniversary.

For many years I have pointed out to her that she married me when she was young and foolish. As evidence, here is 1961:

And here she is 51 years later:

Tom,
Thank you and thank you for sharing the photo.
I will let your comment stay since I do not know
how you looked in 1961. May be she was not foolish,
only you would know.

Congratulations on 53 years of marital bliss.

Sury
P.S. In my case the day after marriage, I ended up with SWMBO

Users browsing this forum: No registered users and 6 guests