A photo challenge starting January 5th 2009. One image only, normal size restrictions apply (1000 pixel maximum width or height recommended - if vertical we suggest 700 pixels maximum width). No followup images (comparisons) except by those who have not already posted their one image. Discussion welcome - please only repeat images in discussion posts if absolutely essential. Aster has been appointed moderator of this forum in recognition of her commitment to making it great fun. This does not prevent others from setting challenges! 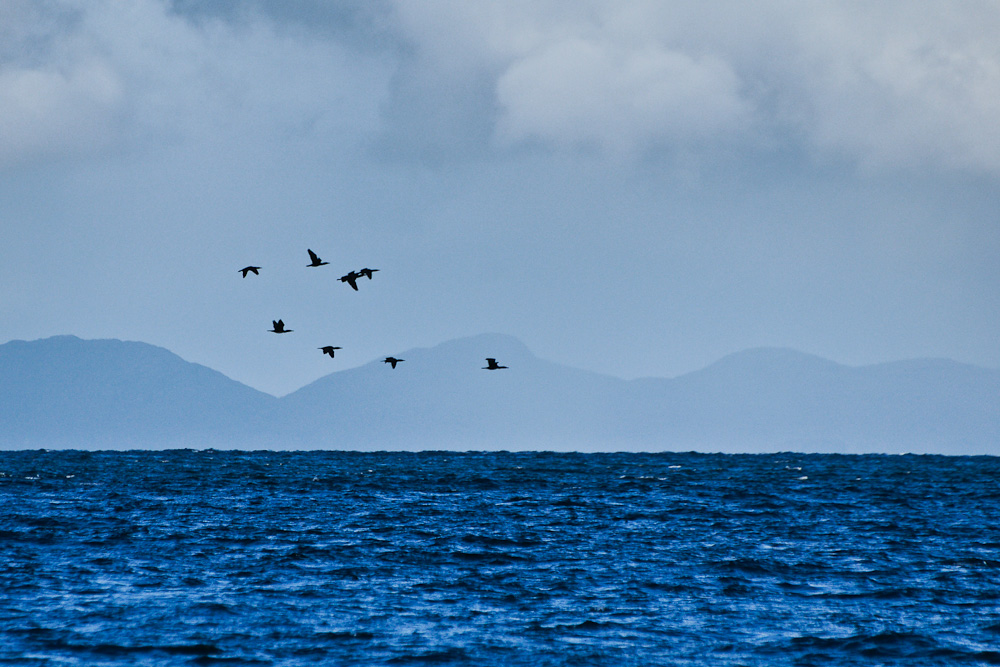 Its has been posted here before and so I hope duplication is allowed.

Cormorants flying across Loch Dunvegan off the Isle of Skye in Scotland, looking out over the Minch to the Western Isles.
Nex 5, Nex 6 (IR), A7M2, A99 and a bunch of lenses.
Top

I have so few bird photos since it is a subject I almost never shoot. An old buddy in California used to sort of be into it and back in the 1980s while on a birding boat off the coast of Monterey he got a fabulous shot of a pelican coming in for a landing on the ocean just as it is hitting the water. He was shooting with manual focus and it perfectly sharp with such gorgeous colors. The light was not harsh and it is just a very nice photo. He was using a 500mm lens and the bird was near the boat so the bird pretty much fills the frame. Even now he still is amazed that he was able to follow it and keep it in focus on that rocking boat. He has a 16x20 enlargement on the wall at home so I have seen it many times over the years. Really nice. Anyway, here is a photo of mine from 1992 in Japan taken on Fujichrome 100 and scanned.

Love the entries in this thread!

Digging into the archives pays off... Lots of alternative takes on the subject.

We still have plenty of time, but this message might remind you of a challenge you are not afraid to take part.
A99 + a7rII + Sony, Zeiss, Minolta, Rokinon and M42 lenses

Here are a couple of black kites scrapping over food. Taken at the Hawk Conservancy near Andover

Here are some more

Some impressive birds there Artington

Great shots everyone. Very impressive indeed. Great examples of how to do BIF.

Disclosure: All of these have been posted on Give it Your best shot. I will have new ones exclusive for the challenge later. 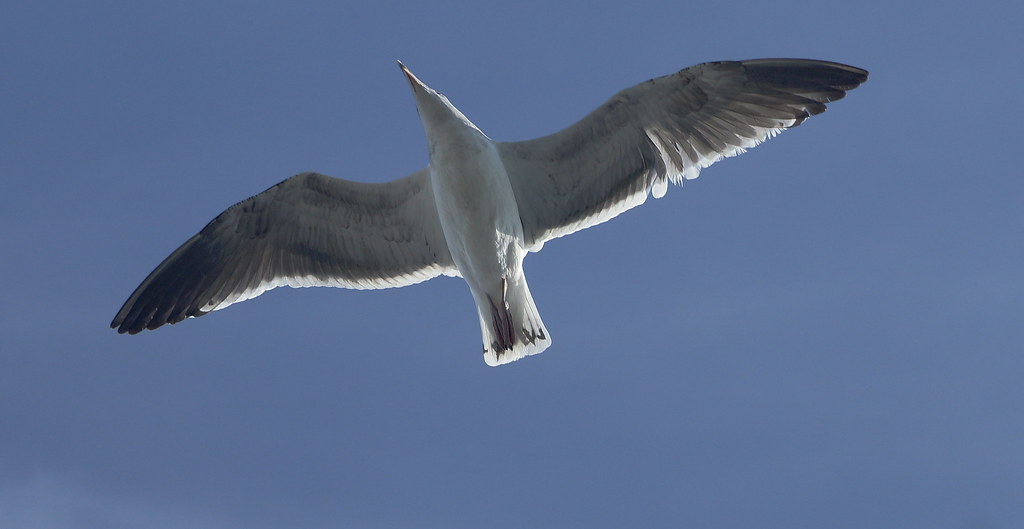 These have been posted on Give It Your Best Shot already.

A not so common angle of Bird in Flight 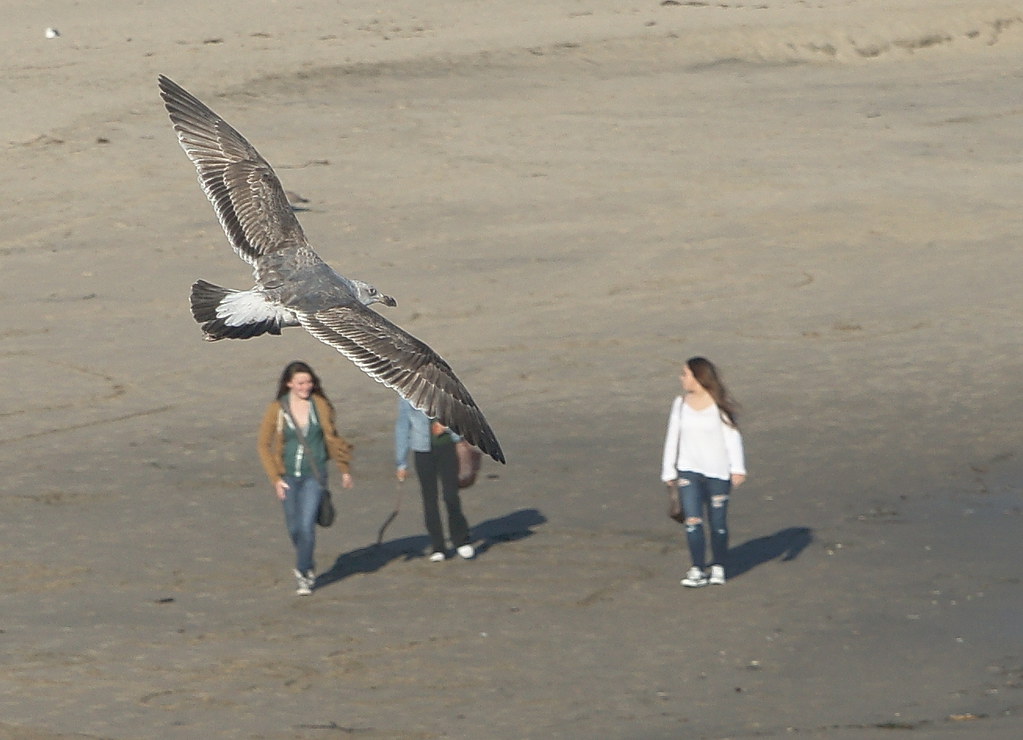 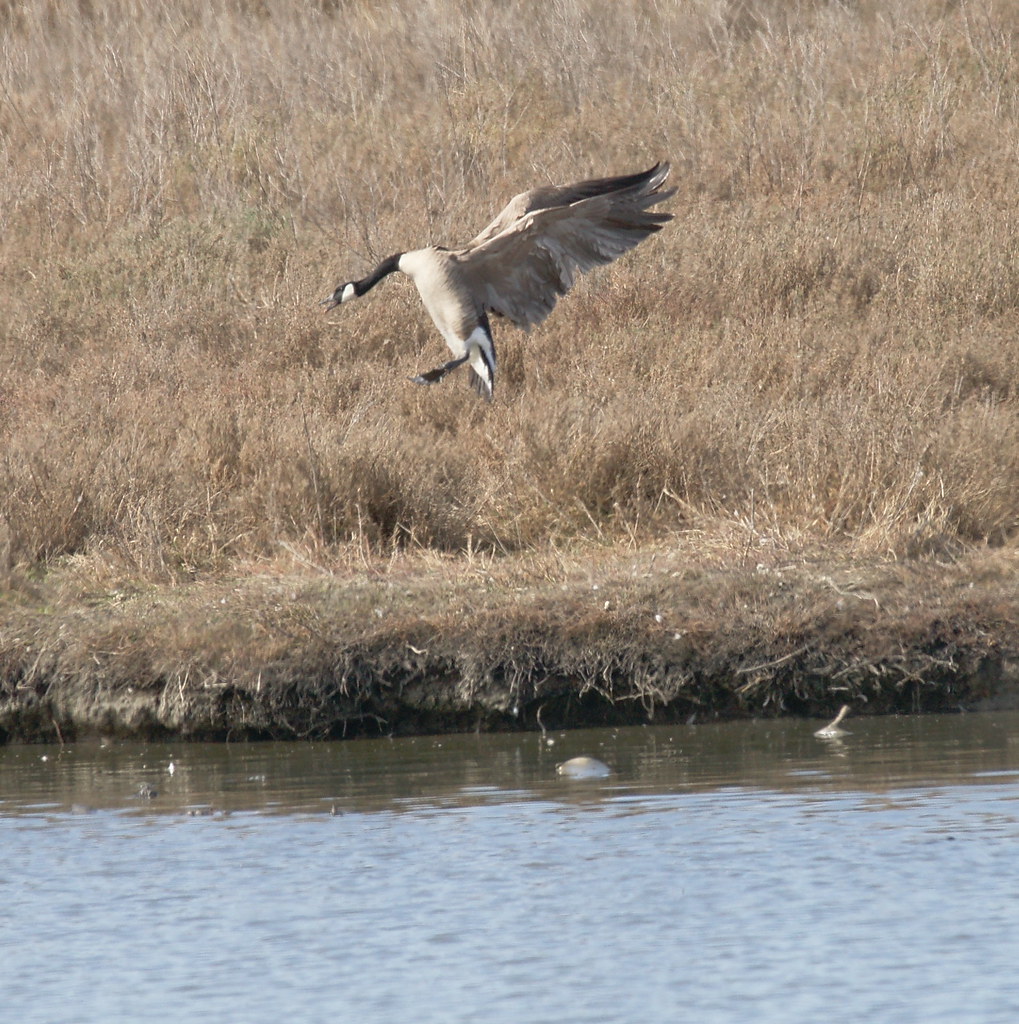 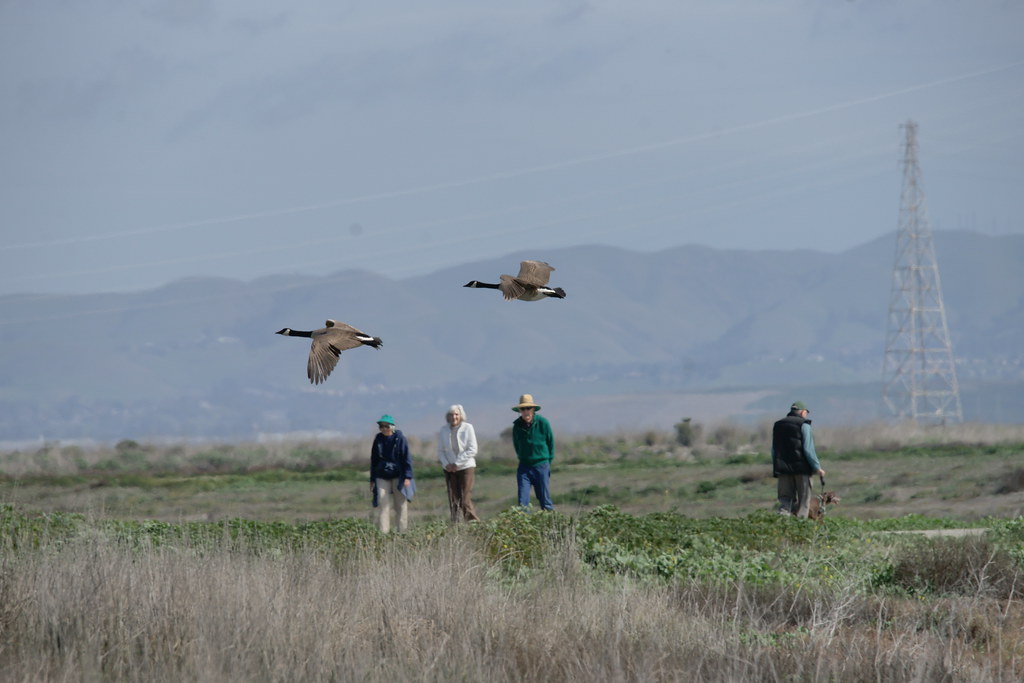 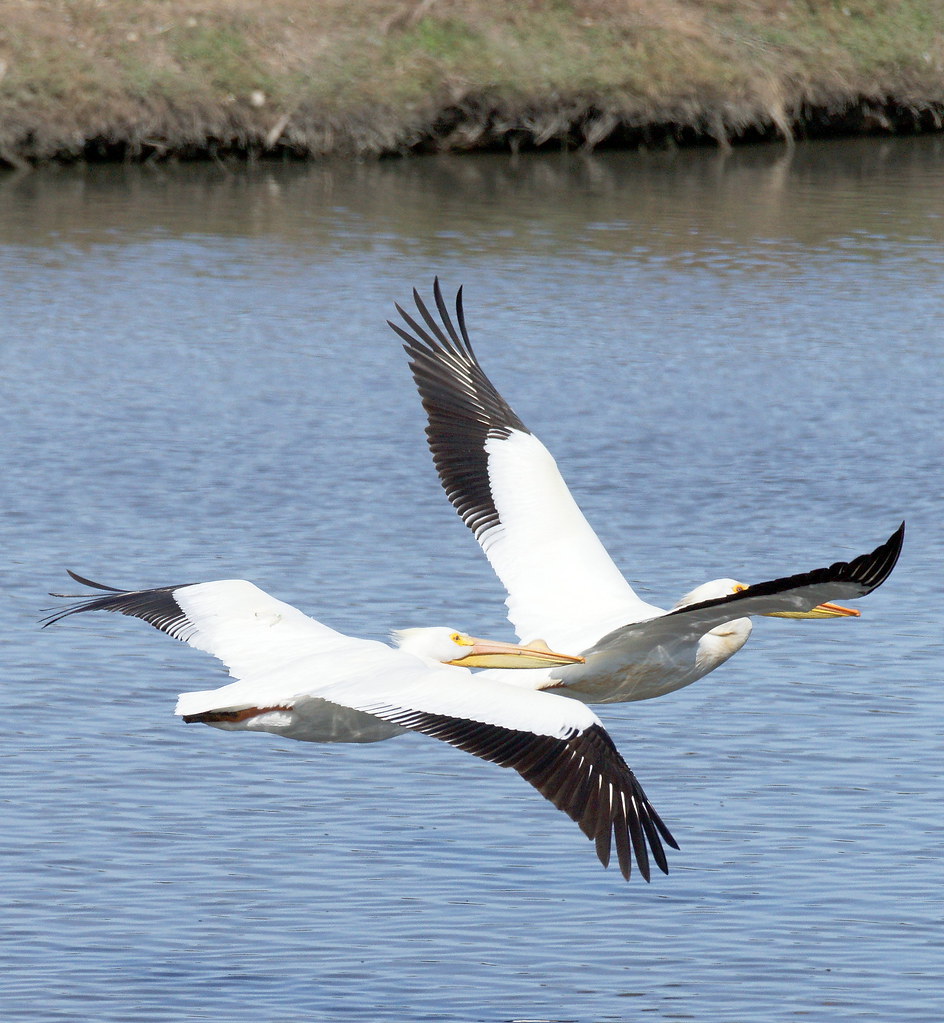 Wow, look at all these great contributions! Never thought this challenge would actually be so popular.

Thanks everyone for the contributions so far, keep the comming!