Discussion of all digital SLR cameras under the Minolta and Konica Minolta brands
Forum rules
No more than three images or three external links allowed in any post or reply. Please trim quotations and do not include images in quotes unless essential.
Post Reply
First unread post • 14 posts • Page 1 of 1

Anyone seen problems with AF on a lens not working in the cold (not even below freezing) but recovering when back at room temperature? Could this be due to lubricant becoming too viscous or maybe the tolerances just on the wrong side of the distribution curves leading to binding under thermal contraction?

No, never noticed it. I shoot a lot in cold and freezing conditions. Never seen this issue.

Yup. Works when at room temperature (or above). Went out today (about 5 deg C) and after about 10 mins the lens starts refusing to AF. After a few more mins, the AF becomes even more sluggish and intermittent. Sometimes it can be "kickstarted" by manually focussing to the approximate focus and then the AF works again for a little bit, then malfunctions again.

Taking it back inside, I try it on a different body, still refusing to AF. After a while after it has warmed up again, it's back to normal operation on both bodies. I go out again into the cold to test my theory, again after a few minutes the AF begins to act up again. Bring back inside, now working again.

Frustrating, especially since I had it repaired twice (took Sony two goes at it before they managed to repair the lens) for the same problem about a year ago, though in that case the AF malfunction was permanent. I do recall the first time the AF went away, I was out in the cold. However it never recovered even when the lens warmed up. After the first two rounds of repairs, I didn't have an opportunity to take it anywhere cold. It's been used during the summer and on the equator. By Sod's law, I would have to find out about the cold weather problem just after the warranty has run out.
Minolta AF 9000, Dynax 7, KM 7D, Sony A700, A580, A77, NEX-7
http://www.dkloi.co.uk
http://www.360cities.net/profile/daniel-oi
Top

Which lenses guys?
All my Sony SLT gear gone. Still got my RX100 though.
Top 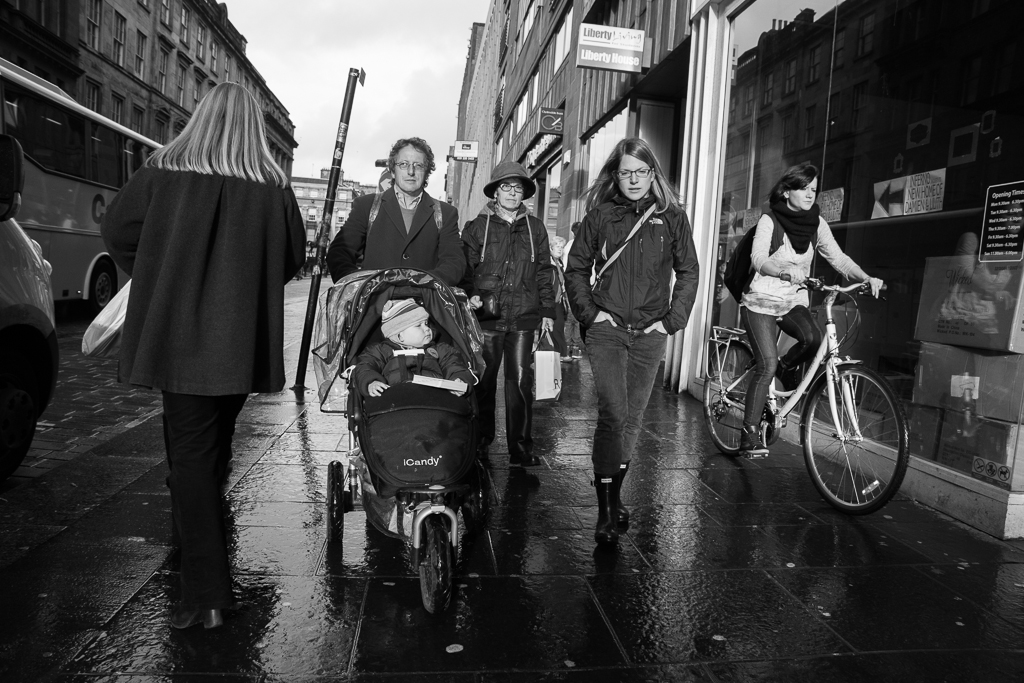 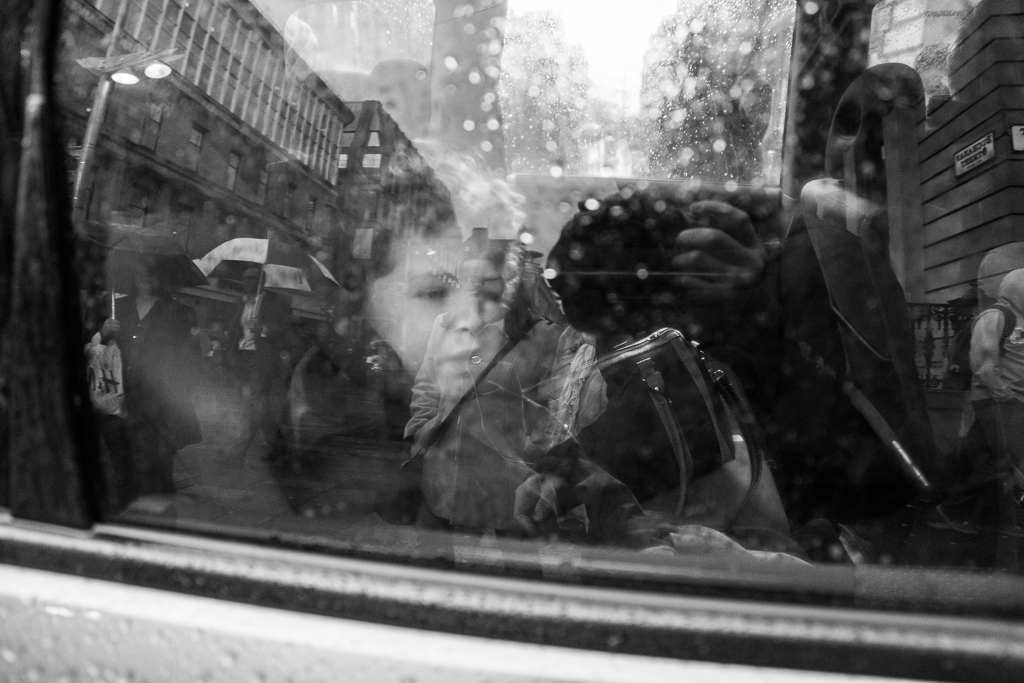 Does the camera issue an error message when the lens doesn’t focus? Stepper motors are very high torque (rare earth magnets) and quite capable of damaging anything in their path that doesn’t rotate when they do so I’d imagine that the only thing saving the lens internals is a drive belt that slips like a clutch effect when the lens seizes up.
When the AF doesn’t work the MF becomes stiff as well so there is it would seem some kind of thermal binding taking place, either that or there might be lubricant going thixo or sticky in a gear collar, but that seems far fetched too me at only 5°C, most greases won’t be affected until well below freezing.
I would be inclined to suspect a lens element carrier that has to slide back and forth for the focus action and is a very close ‘fit’ in it’s sleeve, probably all it needs is a little graphite powder, but that should have been attended to the last time it was fixed…one would think.
Greg
Top

I use this combination (A77/16-50) and have not noticed a problem, although have not done that much outdoors since it turned colder.

Could it be a battery issue?
--

It's an SSM lens so it's not a problem with the body screwdriver AF system. Battery was fully charged. It wouldn't work on the A700 (which was at room temperature and with a different battery).

One hypothesis is that the clutch disengaging the focus ring could be having problems. If it doesn't disengage, the AF ring motor probably doesn't have enough torque to turn the entire system.

Ok it’s SSM but that only means it’s immune from being damaged by the body focus motor after it seizes up, (I’m not familiar with the Sony 16-50) but most likely it’s some kind of thermal binding somewhere internally as it only happens when the temperature changes, when it gets cold. No error report from the camera I assume.
I think the ball is still in Sony’s court from the last time it was repaired regardless if it’s out of warranty as the lens is still obviously not fixed, it should not freeze up at 5°C.
Greg
Top

No error reports on either body. Just a failure for the lens to AF. The focus ring clutch is still engaged so I can move the focus until the AF point goes green and occasionally this is enough for the AF to revive temporarily (keeping the shutter button pressed).

These (peizoelectric) ultrasonic ring motors probably don't have as much torque as conventional electromagnetic motors, hence if there is any binding due to mismatched thermal contraction, it may be enough to cause it to seize up. However the fact that I can still use the focus ring with the shutter button depressed means that the camera/lens is not disengaging the focus ring clutch which could be the root cause.

More investigation awaits colder weather (unless I decide to stick the camera in the fridge or freezer). Of course, if I send it into SSC they won't be able to reproduce the problem without similarly cooling the lens.
Minolta AF 9000, Dynax 7, KM 7D, Sony A700, A580, A77, NEX-7
http://www.dkloi.co.uk
http://www.360cities.net/profile/daniel-oi
Top

I got the impression from the original description that the lens mechanically binds up and becomes stiff to move. But it seems that the MF remains free except that the collar attempts to turn during AF when it shouldn’t, is that right?
If the MF focus collar disconnects for reduced load (accidental hand pressure as well for instance) during AF under normal conditions and then doesn’t when it gets cold then it’s most likely something to do with that part of the mechanism that disconnects/reconnects the internal AF from the external MF collar. Some lenses do disconnect and some don’t, in my set of lenses the MF collar rotates on the 17-35, 28-75 and 18-200 during AF but doesn’t on the 100-300apod and 24-105.
I have never seen an exploded view of the way that works and there are any number of possible design approaches for implementing the disconnect/reconnect feature, there doesn’t seem to be any way to get exploded views of lenses so one could get a good idea on the design and function etc.
But in any case I think the bottom line is your lens wasn’t fixed properly when it was sent in the last time for repair, so it needs to go back and get fixed properly.
Greg
Top

Just an update on this issue. I sent in my lens to SCS for repair. Got a nice surprise when they sent me a replacement lens as they didn't have the parts to fix the old one. So a thumb's up to Sony for rectifying the situation even though the lens was out of warranty. It was a pity the lens had AF problems in the first place and took a few attempts at repair but hopefully the new lens will be fully functioning (fingers crossed).