Show everyone the latest shots which make you feel dead chuffed with your camera choice
Forum rules
No more than three images or three external links allowed in any post or reply. Please trim quotations and do not include images in quotes unless essential.
Post Reply
First unread post • 278 posts 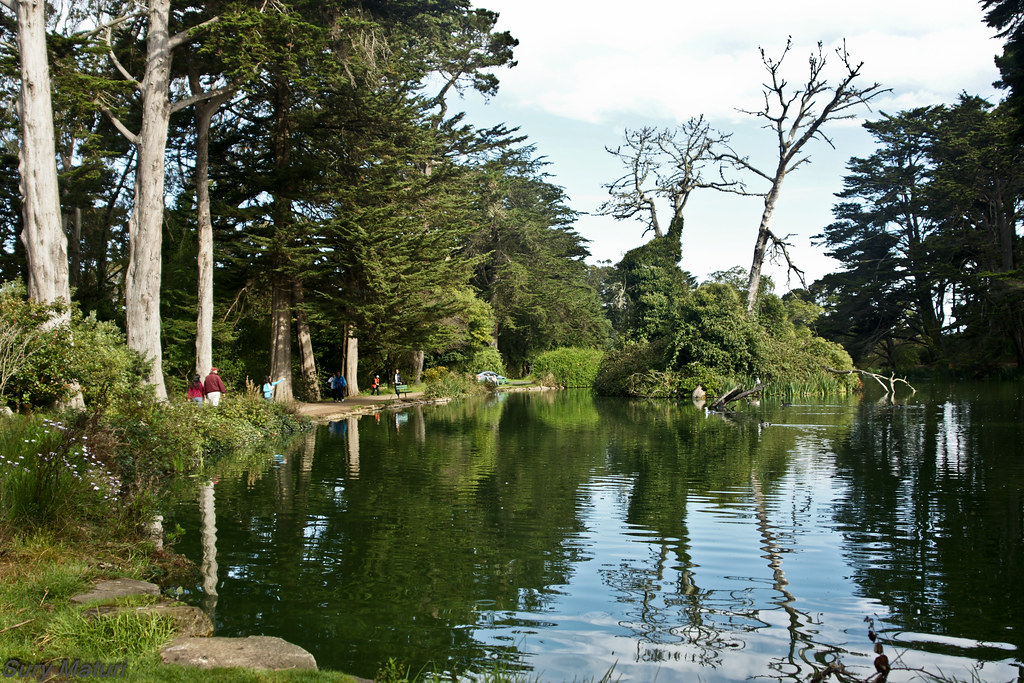 I haven't taken many pictures recently, but it was such a beautiful day yesterday that while we were out walking I had to snap a few shots. These are of the Malvern Hills, near to where I live. Nothing very special from a height point of view, but nevertheless, they dominate the surrounding countryside. The autumn colours are coming, but not yet enough I thought for the colours challenge 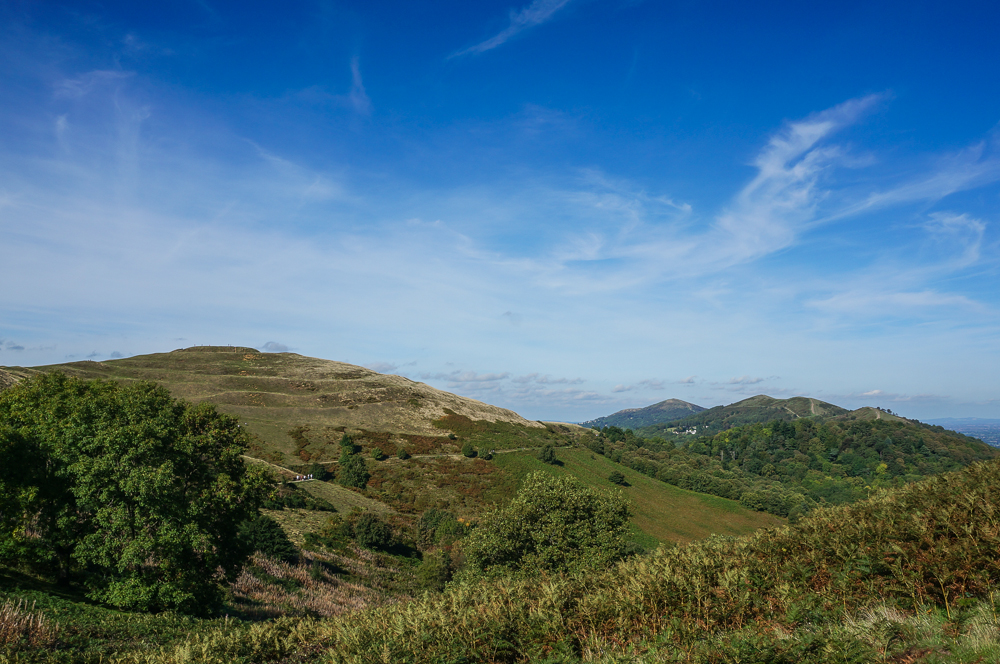 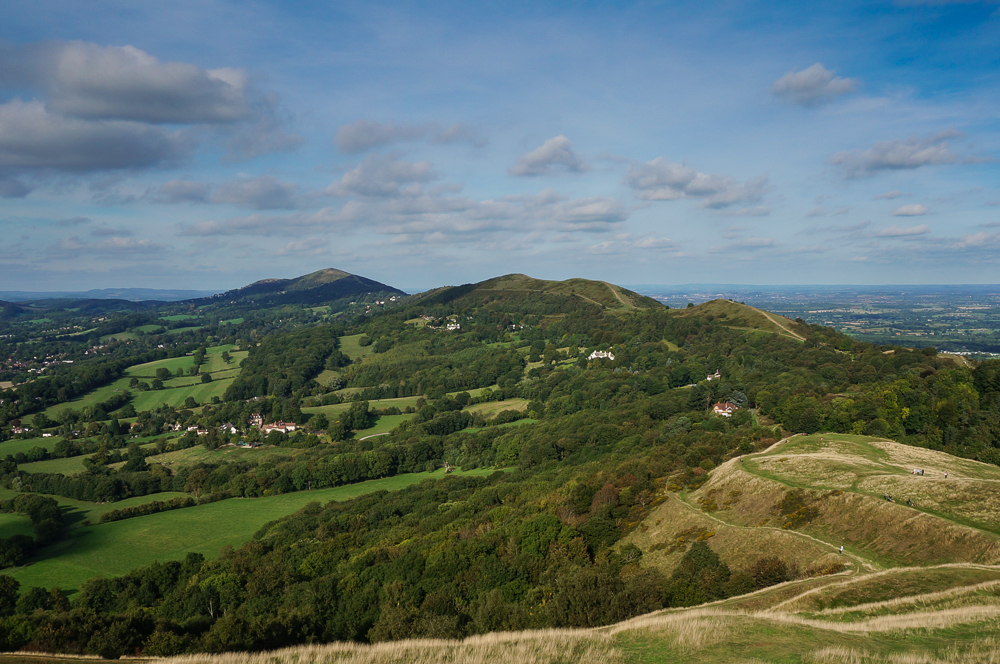 pakodominguez wrote: Nice, Sury, but you need to work on that sky

Not a sight I prefer, but it's the sad fact here in my country I'm affraid. The shot is taken from a beautiful nature reserve here in the Netherlands. What you see behind it is one of my countries densest industry.

Another way of looking at it, Mark, is that you have preserved something instead of
looking at one industrial plant from another one where you were standing. 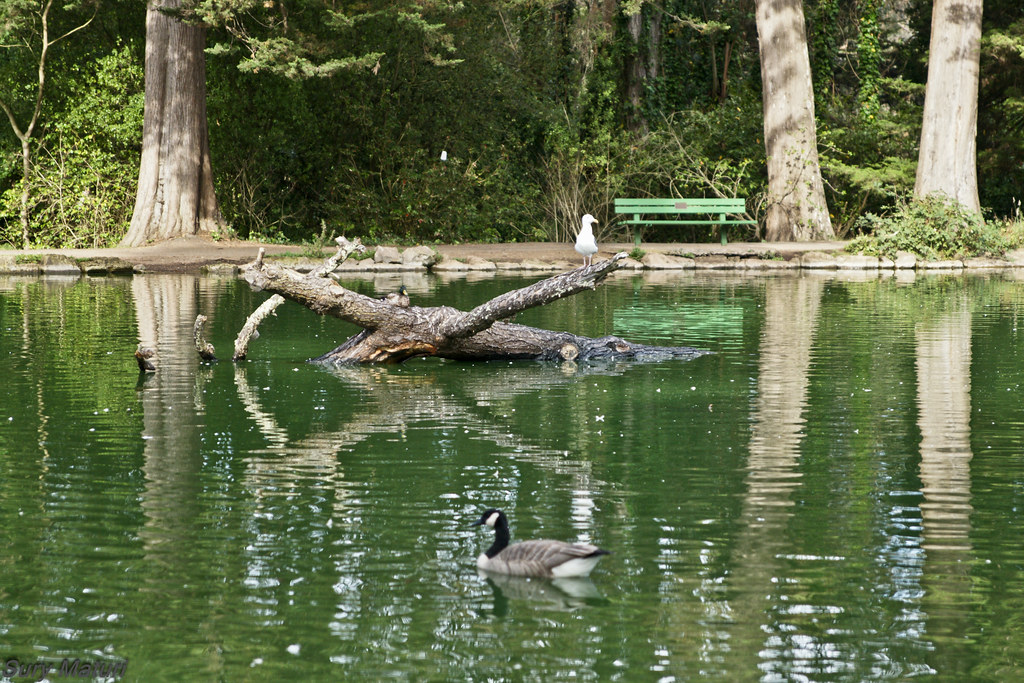 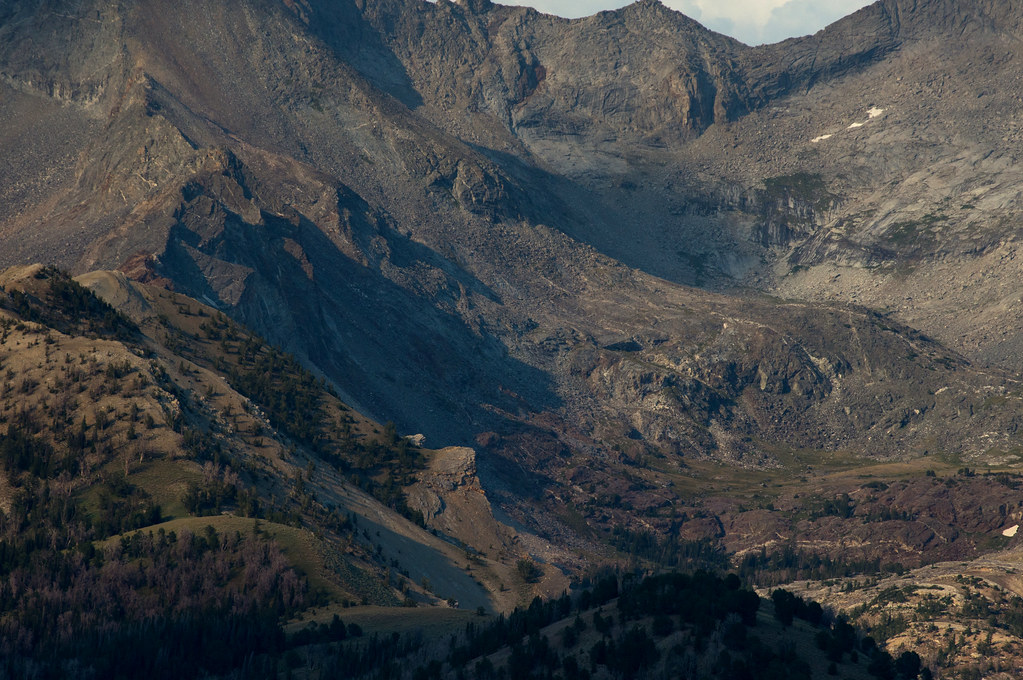 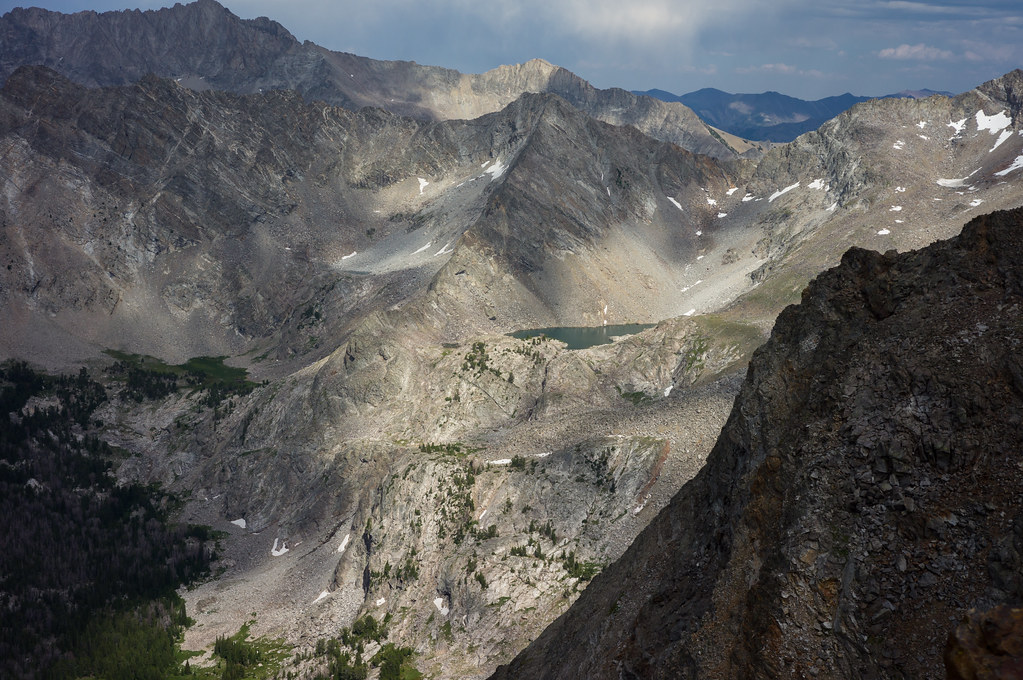 Great shots with vews of the city afar, parks and mountains that would otherwise pass for moon surface if not for the patches of snow and trees. : )

Users browsing this forum: No registered users and 14 guests