Show everyone the latest shots which make you feel dead chuffed with your camera choice
Forum rules
No more than three images or three external links allowed in any post or reply. Please trim quotations and do not include images in quotes unless essential.
Post Reply
First unread post • 107 posts

Doesn't appear tone anything wrong with those corners on the 28 Kiron, Charlie 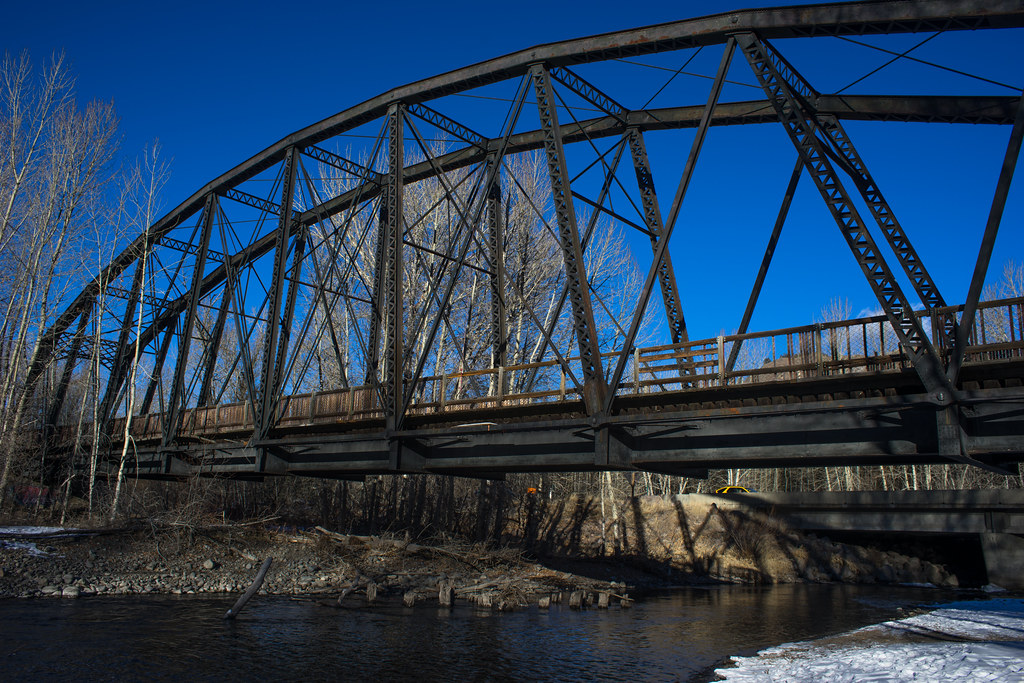 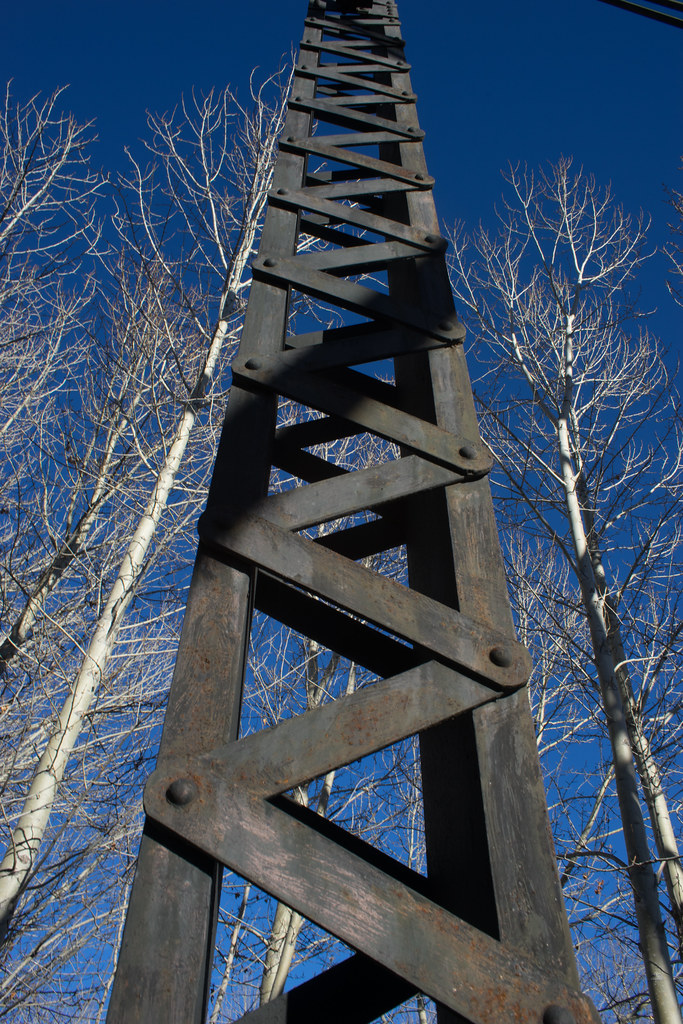 These both on the Kiron again, Birma. This the cheapest 28/2 I know, at about 125usd for a perfect one. These both are at at f/16 or so. That's when the deep corners actually set in. The snow shot you mention is cropped--width is accurate I think, but you don't see the true corners.

Of course clients don't look at corners and many shots they are oof anyway, or sky.

But Leica has spoiled us with wides like the 270g 21 Super Elmar, which is tack sharp into the corners wide open at f/3.5 on the M9 and has color rendition to die for. 3Kusd for the privilege--no, I don't have one-yet.

That's the benchmark in 2014, and the kiron/ A7 combo is huge fun, but not in that league.

This was not a view you could 'see' - I headed for a puddle about a yard across, at the edge of the field, and dropped the camera to two inches above water level, using the rear screen folded out. WB set to 4000K in ACR to avoid the sky being pure grey.

Here's my final pic from the last situation - this is a 125MB (original) composite of two horizontal shots manually blended, and has sharp detail at the horizon and in the foreground - not using a tilt lens, but using two shots refocusing and recomposing. The A7R is impressive for panoramas and two or three frame joiners, easily producing files suitable for wall-sized prints.

I'm not a fan of Canon lenses and this 20mm turns out to have an unpleasant coldish-green colour rendering very far removed from the warm neutrality of Minolta glass from the same period. But it's very sharp. I have now fitted a vintage Minolta 1B filter I happened to have around, the it has pretty much corrected the cast.

Richard K sitting for a test shot with the Lomography Petzval lens on A7R, Quadra Ranger studio flash, ISO 50 - 85mm lens at f/2.8 aperture (focus is not correct as the Petzval can not render sharp focus except on-axis, I should have placed his eyes dead centre of the frame, then cropped to make the composition).

NIK Silver FX 2 Antique Plate 1 has been used as a filter but faded back a bit to give a hint of colour. The pose and use of the lens are homage to Julia Margaret Cameron (she did hand-tint some of her later portraits). The cloak is actually the background which is a 6 metre long cotton drop included in a budget Interfit lighting kit. Just gathered up from the huge roll of surplus cloth in front of the sitter.

It's a scholarly-looking lens - the bonnet is actually a well undersized Scots black velvet bonnet, JMCameron tended to use artist's bonnets etc in her costumes, and curtains and drapes used as clothes.

The lens is work of art -

It has faults though, such as the aperture stop slot and focus rack being aligned always for landscape camera use, when the camera will nearly always be vertical to do portraits - what the lens is really made for!

I haven't bought one yet but got to play with an A7 in LCE Reading a while back and got this one... 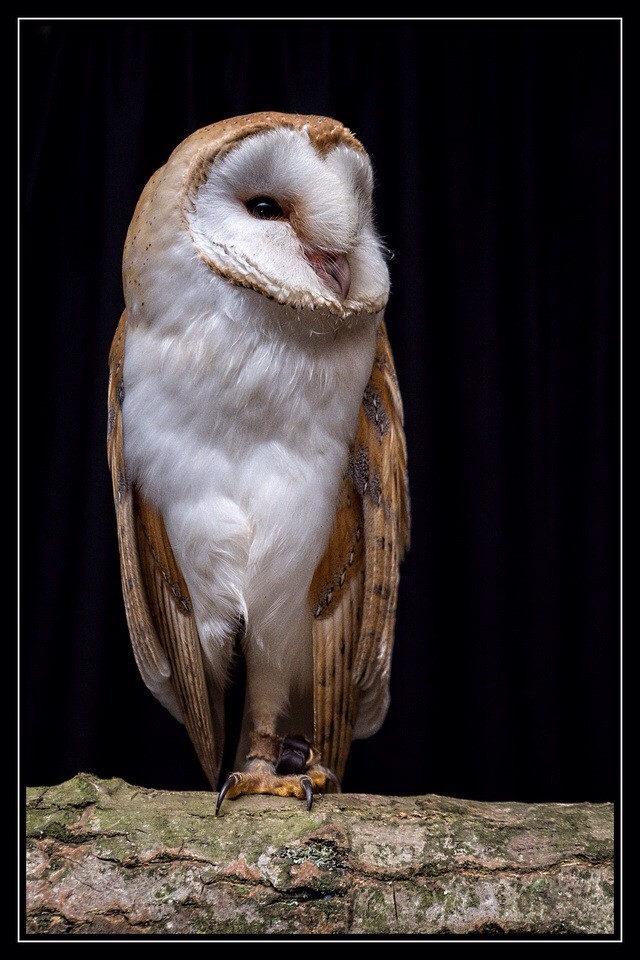 .. and yes, there was an owl in the shop at the time

Very nice owl Scott. Very handy thing to have in a camera shop.

Brass lenses and wildlife in camera shops. It all makes a trip to Jessops to look at the latest kit lens seem a bit mundane

I got tired of the terrible lens releases on the cheap adapters and got the metabones. It's nice but unfortunately larger in diameter than a lot of the smaller primes.
Darin McQuoid

Wow! The light beam through the leaf is great.

The Jupiter-12 on the A7. It shows no color shifting but the corners are quite smeared, there is only a small central area of sharpness even stopped down. However the size and cost are compelling.

Nothing scientific here but roughly to scale, it's maybe 1/10 the size (and performance

Users browsing this forum: No registered users and 10 guests