Show everyone the latest shots which make you feel dead chuffed with your camera choice
Forum rules
No more than three images or three external links allowed in any post or reply. Please trim quotations and do not include images in quotes unless essential.
Post Reply
First unread post • 31 posts

Building on our discussion of whether to carry 2 cameras versus changing lenses, I offer the following thoughts.
Went to the Baltimore Auto Show on the 8th. I knew the lighting would be a challenge and a large zoom would not do. I would also need something wide for full car shots. And, I didn't want to change lenses while walking around the show.
The solution was to take the a99 with the ZA 135mm attached and the RX1. Both cameras share the same sensor. Both lenses got me to f2.0 or better and I could switch between units in seconds. Additional post production was minimal (creating two sets of files).

No need to detail which camera is which.

Some additional thoughts. I will strive to never use another camera that doesn't have some sort of adjustable viewfinder or LCD monitor (done with the a900). I am too old to crawl on the ground in public (or in private for that matter). One knee is my new limit and the adjustable viewfinder on the RX1 barely got me there.
I am now leaning towards using an RX100 v5 or higher as a second unit. Since prints are a rarity, posting on the web doesn't require 42 mega pixels. The RX100 has an adjustable screen and has video capabilities that my a99 doesn't. Carrying a different charger and additional batteries is a wash given the savings in weight.
So let me have it Sury. What do you think? Of course anyone else is free to chime in.
JT
Top

JT,
Want to acknowledge the "challenge". Will respond back with my view and supporting images from the car shows I went to, in the past and few other examples. Though I am ambivalent about the position, I will take the "change the lens" stance to just to keep the conversation going and hopefully engaging.

I do not have access to Flickr at work so I will respond tonight when I go home.
Interim, I am hoping others would chime in.

Pretty good idea about using two cameras. I have in my bag three cameras, a99-2 + Minolta 80-200, a77-2 + 16-80Z, a57 + Fisheye. Especially outside, it save the sensors from a dust.
But! I most of the time working with my wife. She take care about a77-2, any way I have two cameras on hand. I start using for wide angle shots my cell phone with 20mp sensor, it make my life little bit easy, don't have to carry with me extra wide lenses.
Everything in the life unusual!
Top

Oh, oh. Now I am going against two stalwarts.

I have been visiting SF auto show and San Jose auto show on and off for the last 15 years.
Though I have A100, A77II, A900 and A99M2 and had A700 (which is now in the hands of a committed photographer)
I did not feel the need for 2 bodies. I was always able to swap lenses with relative ease.
My typical soirees include air shows, car shows, car races and of course travel. Though there were times I wish I had two
bodies it was not very often. One time at San Jose car show I had a 70-300 Sigma and regretted it. Auto shows tend to be crowded
and very seldom I needed more than a 24-70 rarely get a chance to use 70mm. My Flickr account does not do justice because till couple of months ago I had a low speed internet and uploading was a pain. Car races needed both WA and zooms but never at the same time. Same is true with air shows where there are static displays and airshows. For travel, my big concern was that two bodies would attract attention of thieves. I would put on a big zoom only where I feel it is "relatively" safe. For example during my Brazil visit, it was A77M2 with 16-80 most of the time. Only time the 70-400 came out was on Amazon river boat cruise and at Igauzu falls.

I have used Megapixels as a substitute for zoom where I felt the need but did not have a 2nd body. To wit the following was taken inside the Duomo in Florence, Italy and the second shot is a crop. The 24MP of A900 to the rescue. 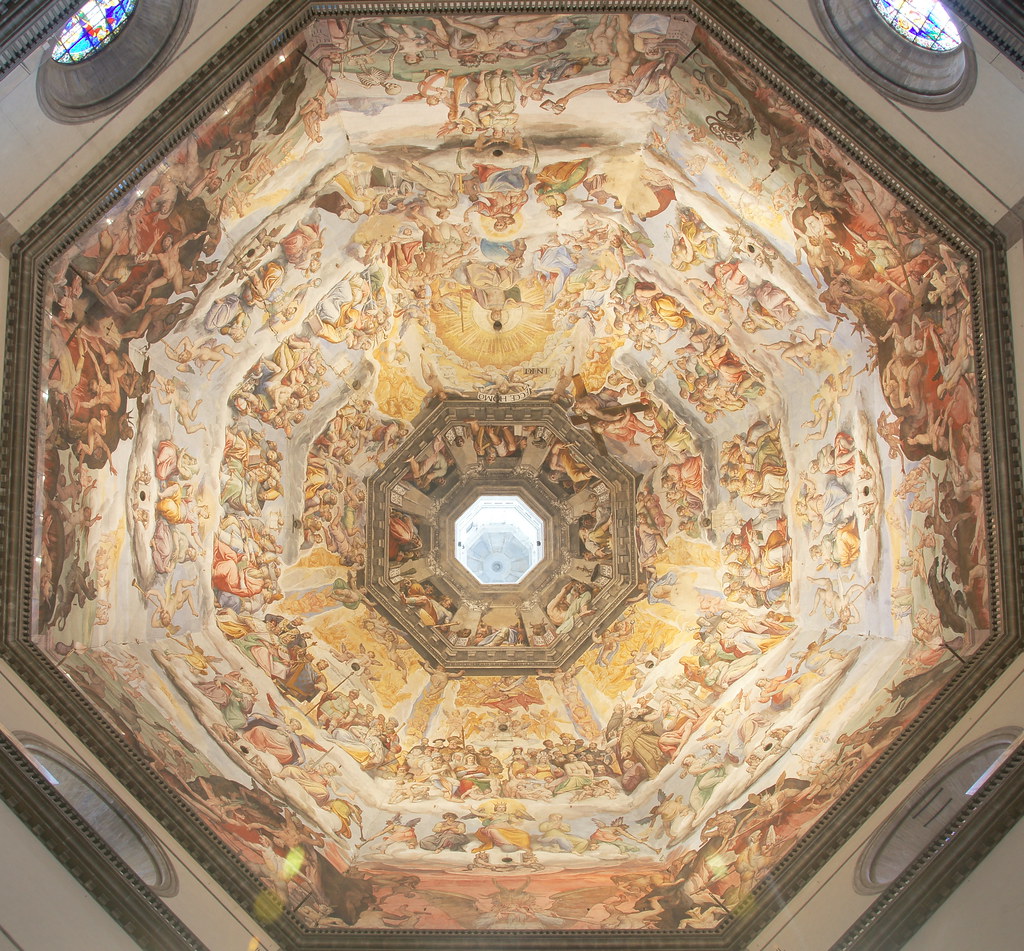 Crop 12o Clock from the center. 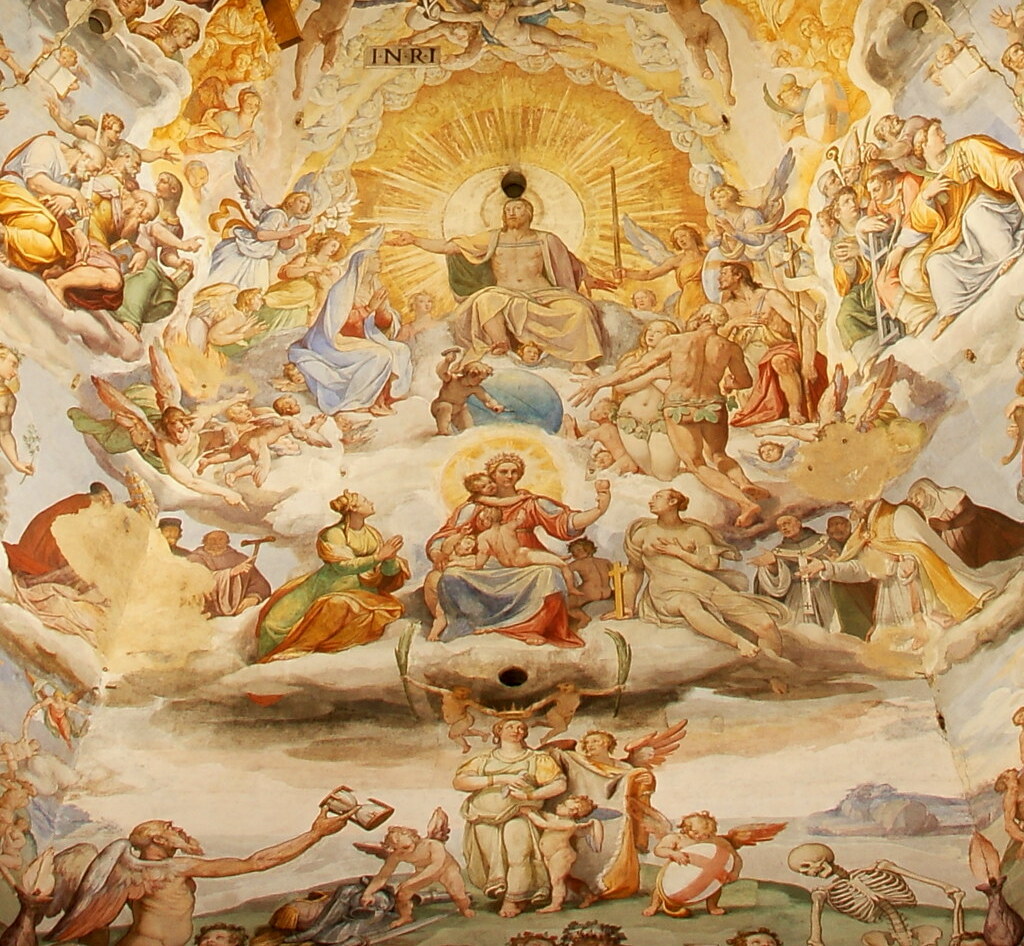 Another example where I could have used two bodies but took advantage of pixels and a single body.
A99M2 with 24-70 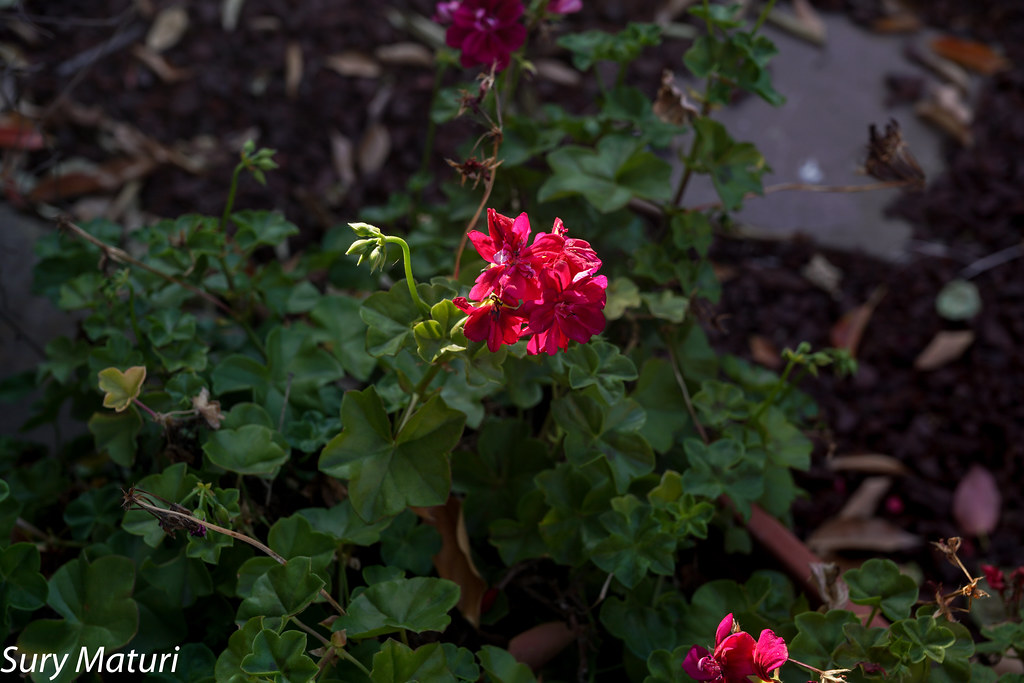 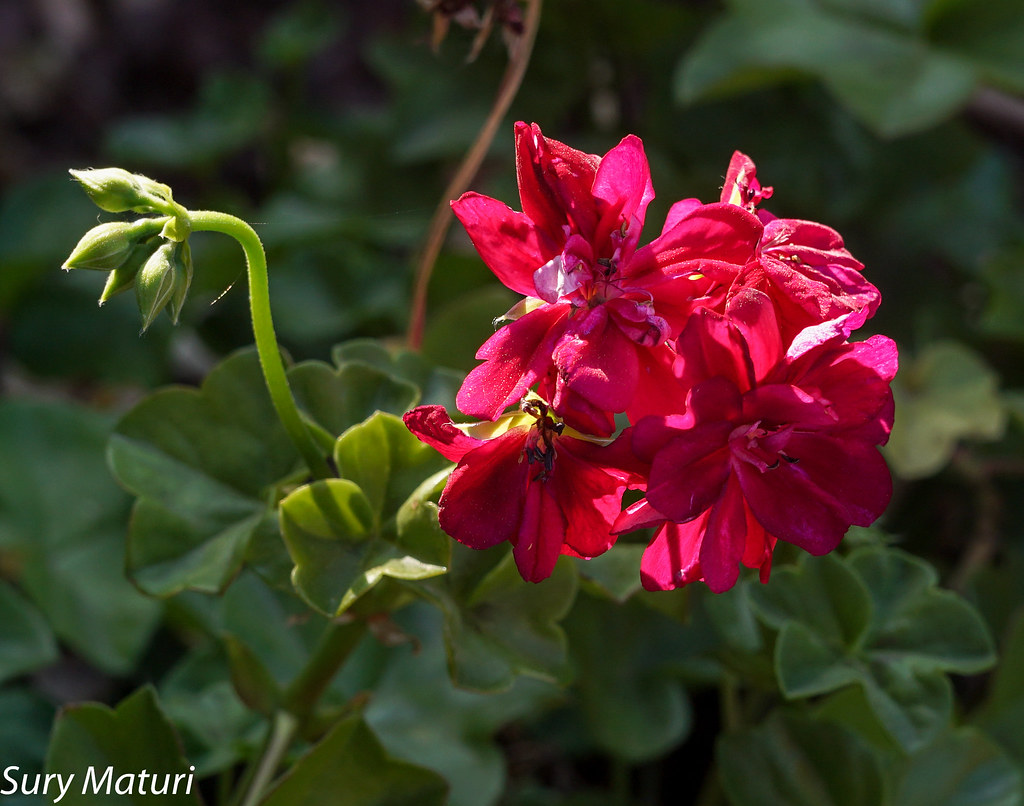 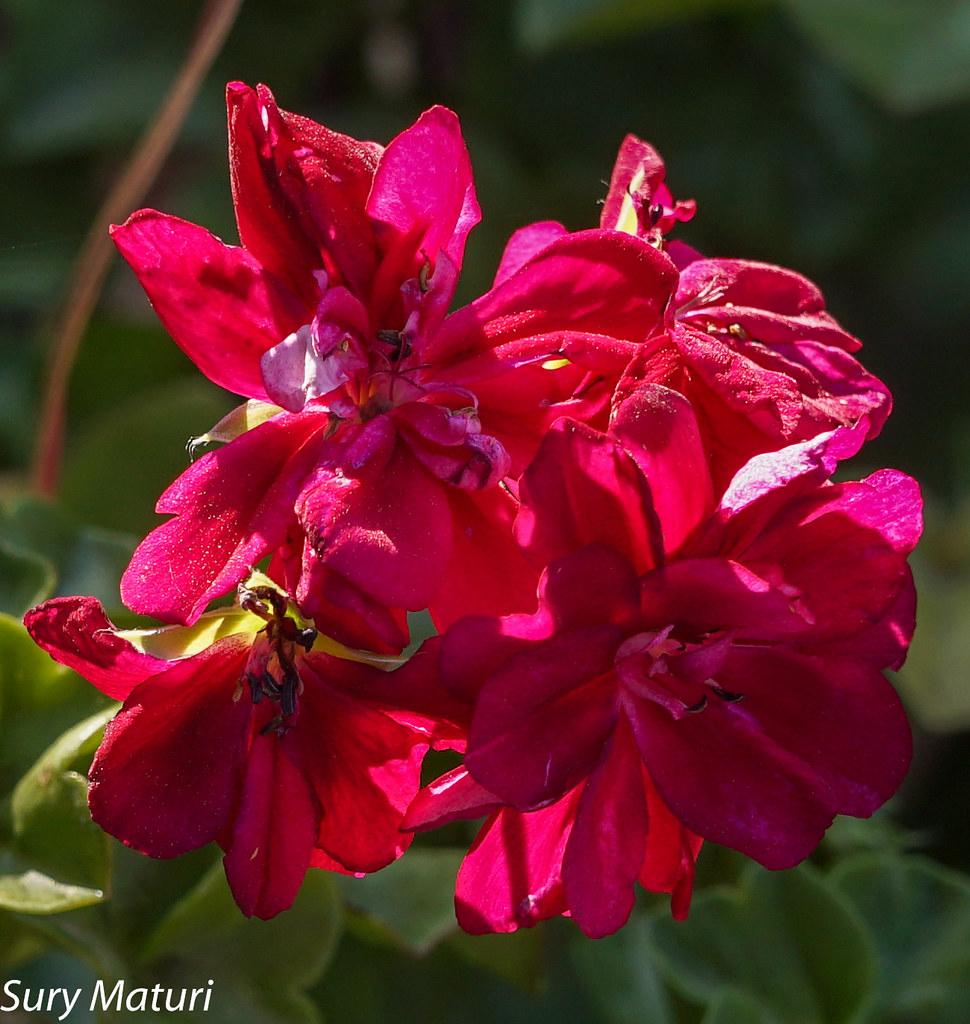 Good shots!
Sure, one camera good for traveling or some show.
I use two cameras for almost every day work, it's make big difference.

Cropping would not have suited my needs at the auto show.

The question came to mind after reviewing some of your Panama Canal images (which I enjoyed). I imagined the difficulty of having the wrong lens on the camera when a particular shot presented itself. I also imagined the risk of dust on the sensor given your location.
So for me, I wanted to solve the "wide versus close up" problem where cropping wouldn't get the job done. Imagine trying to change lenses on the back of a powerboat while going 60 miles per hour. Heck, even the logistics of managing the camera bag at that speed is tricky.
I guess the point I am making is that in some cases, it's just easier to carry a second camera if that second unit is small and versatile. Taking the RX100 V on the last boat run was a revelation. Not that I haven't used the 2 alpha approach as well. It depends on where I am going and which camera bag I am taking. Birding in Florida requires the big lens and the big bag. No way to move around with both. I leave the bag in the car with the second unit. It does require two trips around the refuge but I travel alone most of the time.
Anyway, these discussions always end the same way. What works best is for you to decide. I am leaning on dealing with the pain of two units with different battery and charger systems (not to mention operating menus).
Top

I am staying with Car shows for now.

I fully concede on the speed boat scenario. It is not practical to change the lenses, even if possible.

All single camera and single lens combos. I learned that my 24-70 is very adequate at a car show. Not car races (a la Laguna Seca) but Car shows. The megapixels help here again on A900 and HX-50V 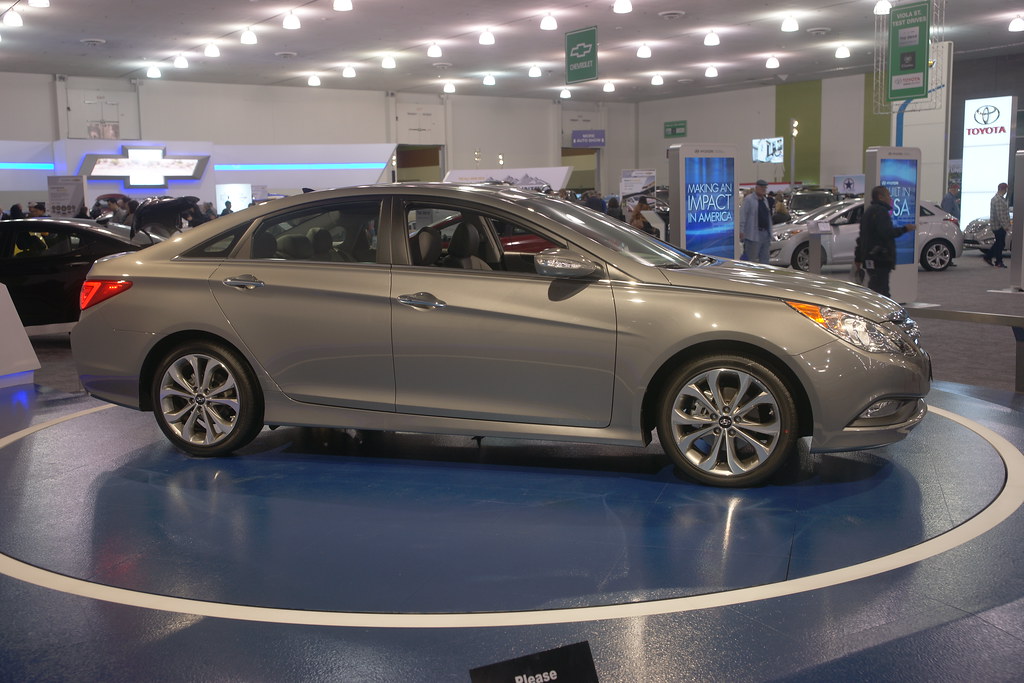 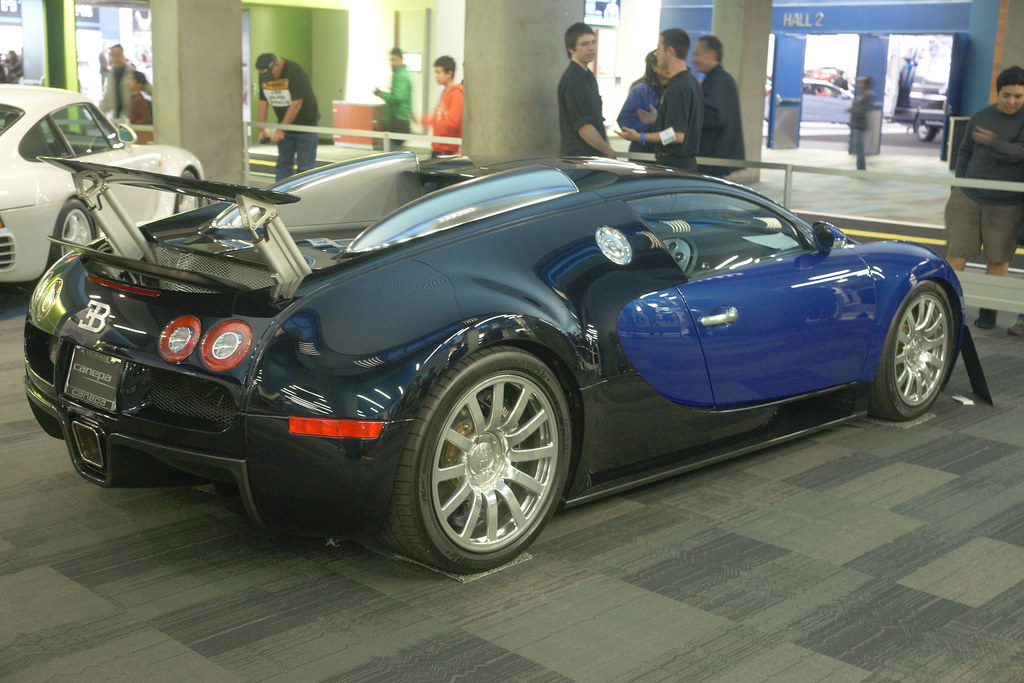 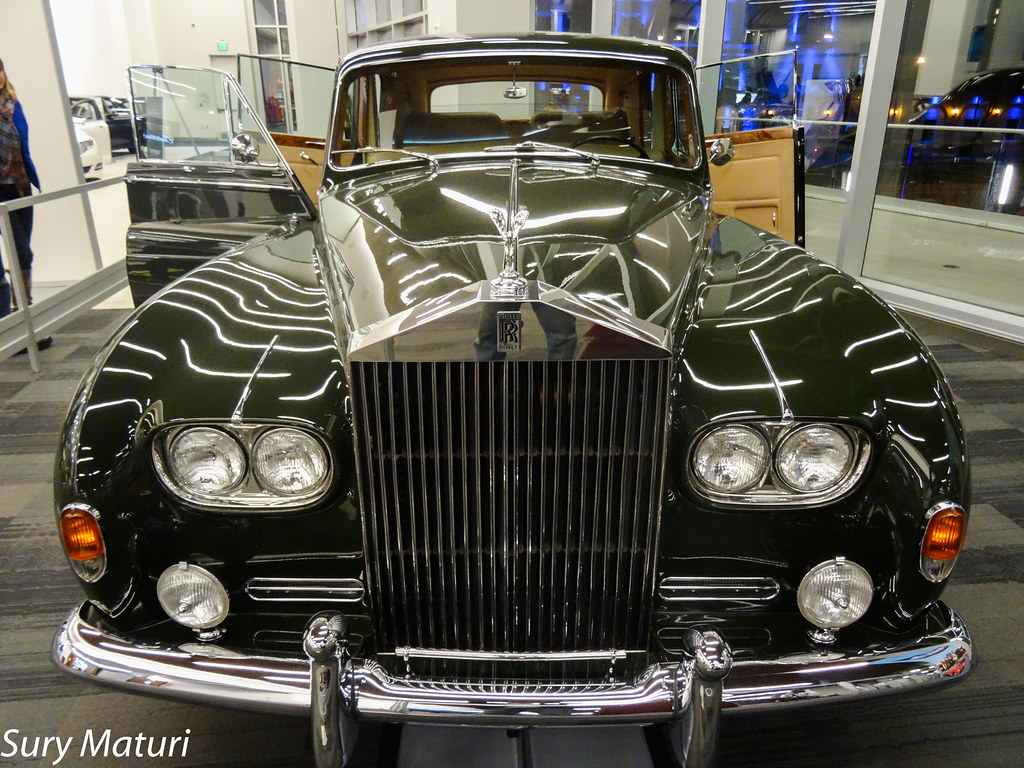 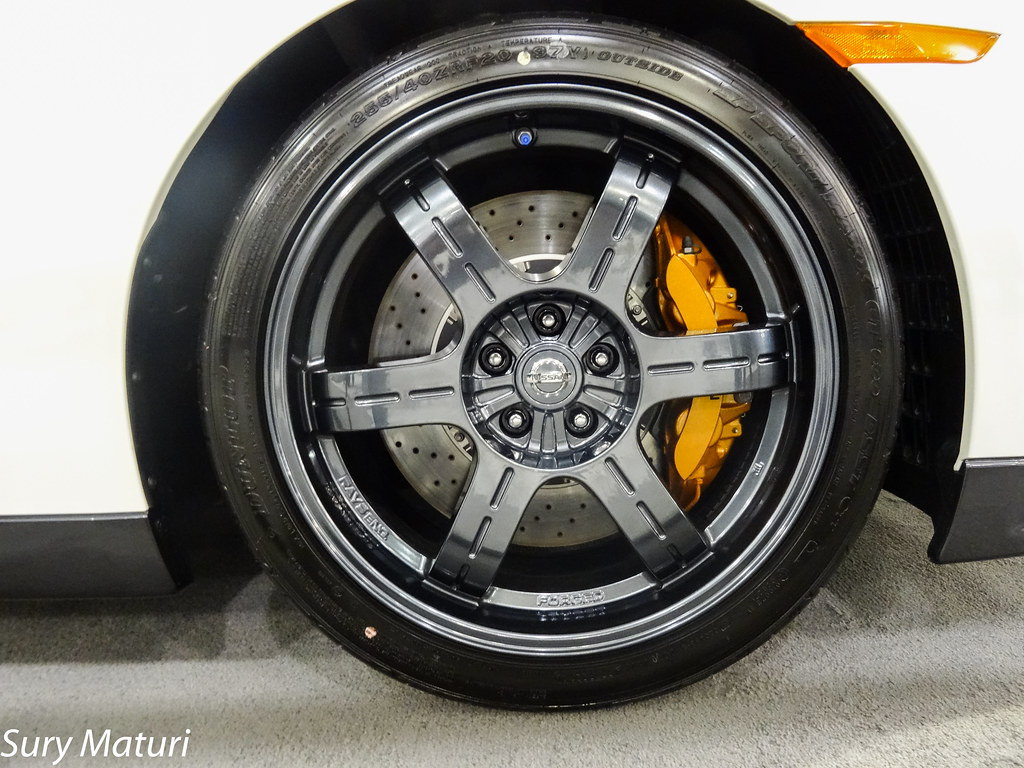 I think that lens makes the most sense for that venue. My Sigma 24-105 would be nice but it is only f4.o. I had assumed that was the lens I would take but I wanted to try the 2 camera method.
Top

Everything in the life unusual!
Top

While I am mulling it over here are few more car shots. 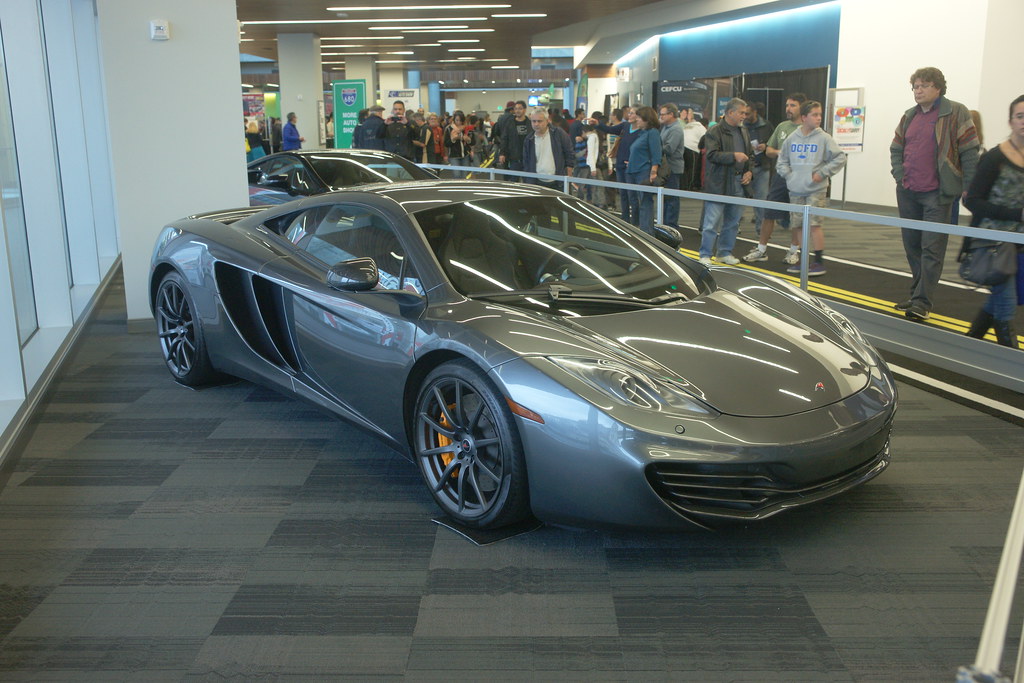 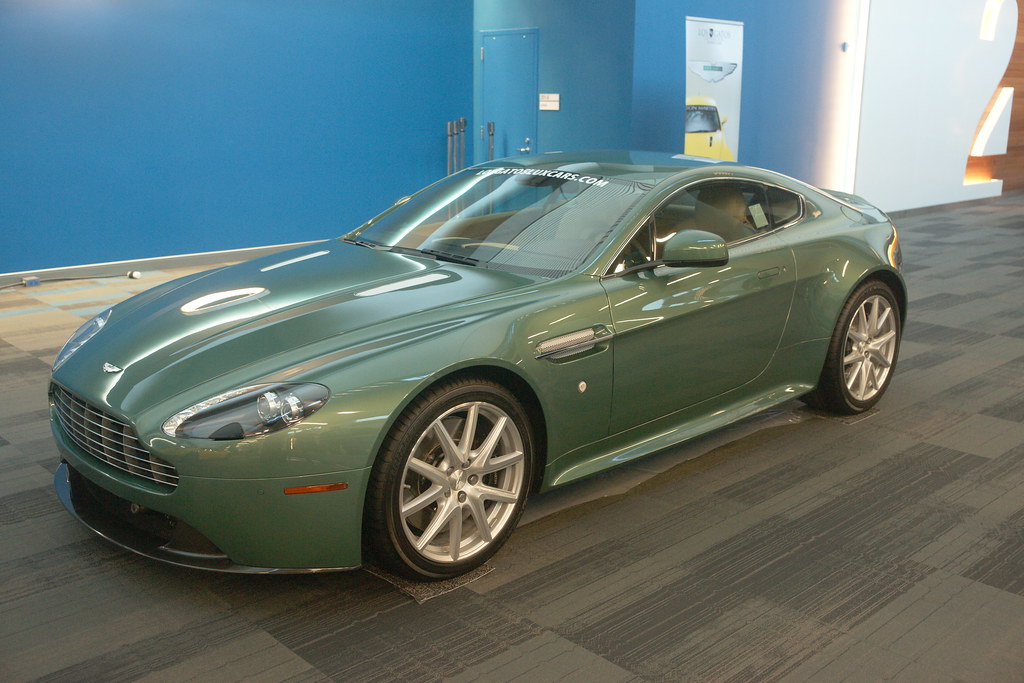 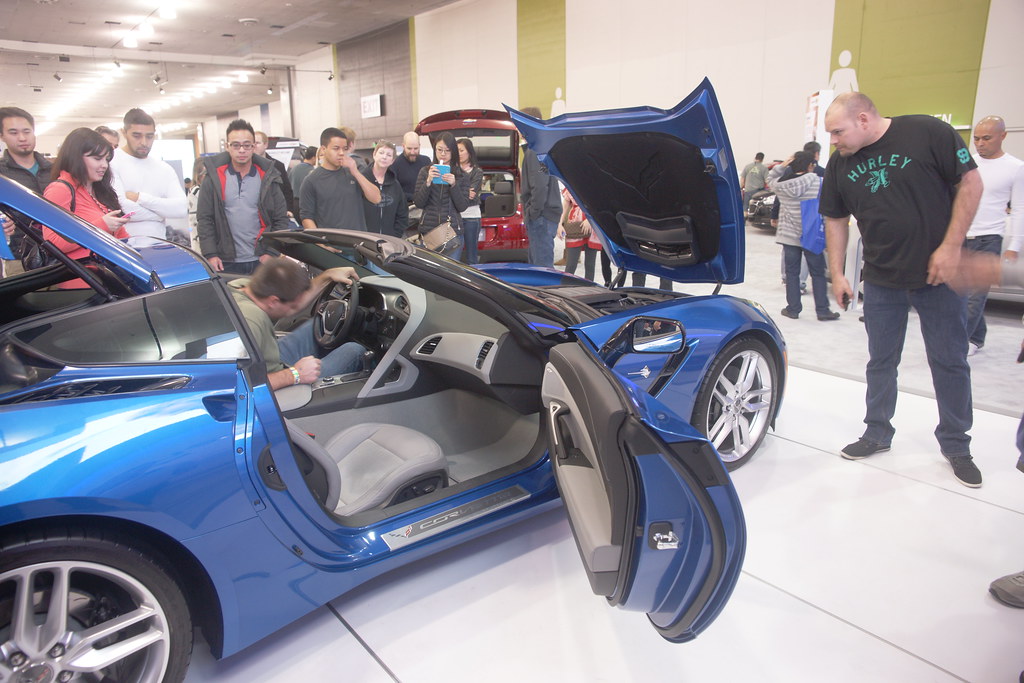 But...
Such weight cameras will keep you in good physical shape.

Good shots!
Everything in the life unusual!
Top

Thank you Valery. I edited my text to say 24/f2 which I used only twice and not 24-70 as I previously posted. My mistake.

Better bring the family along to help you carry that weight. Just like old times. Well, not so old times.
Top

I suggested the idea to missus last night.
She senses that she has been "volunteered" to carry some load.
Quite often wives are prescient.