Those are both wonderful landscapes, Sury. I really like the different aspects of the light in those two. The first has that great first glimmers of light catching just one two spots on the hills and rocks. (I'd perhaps have cropped or cloned out the foreground corners bits, just personal taste.) The second has a great vista of the low sunlight hitting the walls of rock, and really shows off the layers of the hills. Such lovely colours.
Nex 5, Nex 6 (IR), A7M2, A99 and a bunch of lenses.
Top

Thank you Andy.
Is that what you mean? 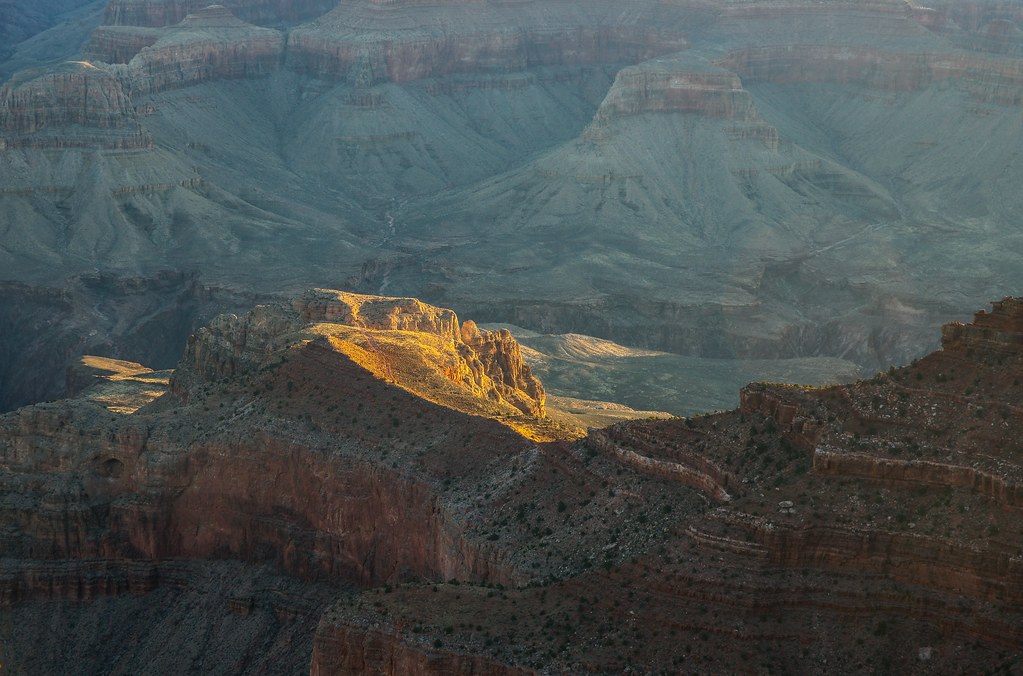 Exactly - that seems a 'cleaner' composition to my eyes, Sury

I agree. That jutting rock in lower left corner was jarring to eye especially
being blurry. Why did I keep it? Too lazy perhaps.

Sury, I like that cropped version better too.
Bakubo http://www.bakubo.com
Top

Most photos I have seen of Caddo Lake are at other times of year with all the leaves on the cypress trees. We were there in winter though so the trees were bare and with the reflection in the water it was otherworldly.

Here is a cypress swamp in Mississippi in the spring 2000. Scanned negative.

Now with this swamp picture, Henry, I am getting just the faintest hint of banjo music

Birma wrote:Now with this swamp picture, Henry, I am getting just the faintest hint of banjo music

Oh yeah, I loved that scene in Deliverence! Here is the famous Dueling Banjos scene in the movie (actually a banjo and a guitar):

Actually, that was in the mountains of Appalachia with hillbillies, not the swamps of Louisiana and Mississippi, but here is a great song about the Kentucky hillbillies:

Now, for swamps down in the south we need to think of something such as Swamp Thing.

It is a bit of a cult classic and it was used in a video:

'That's What She Said' by the Zodiac Killers featuring Adrienne Barbeau

Ah - I thought I may have got the wrong swamp! Oops

Dwight sure has a cool hat!

I remember Swamp thing - a friend of mine was very keen on Swamp Thing and The Watchmen comics when I was at college.
Nex 5, Nex 6 (IR), A7M2, A99 and a bunch of lenses.
Top

This week has been cold, wet and windy but the last few weeks have been lovely with some very mild days as high as 14degC.

Visiting The Lakes next week but I doubt I'll have time for piccys as we are doing family visits. 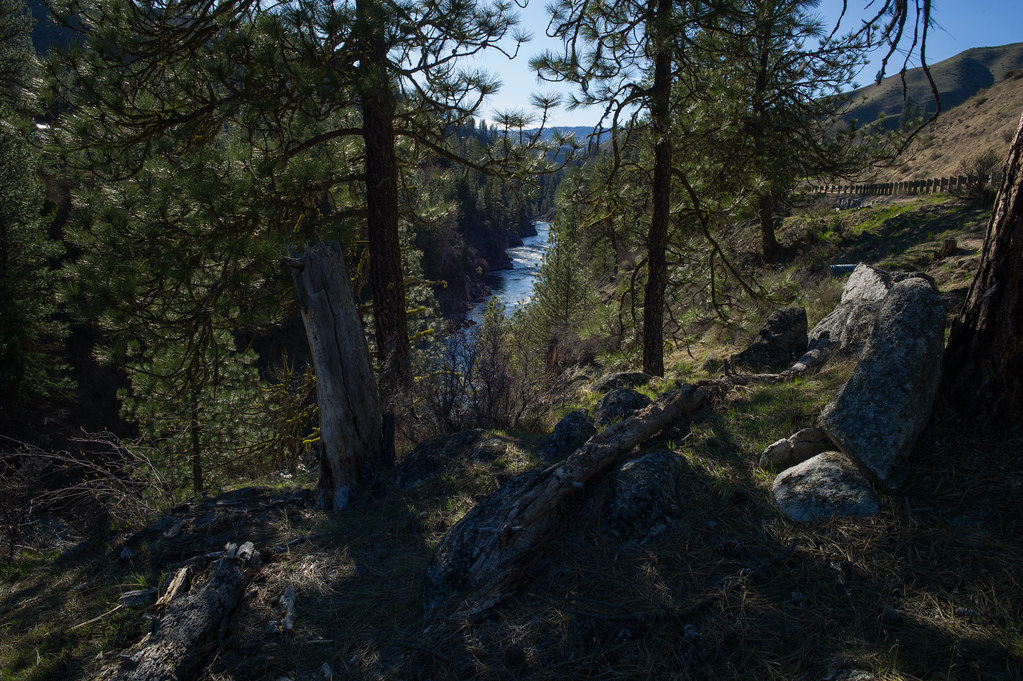 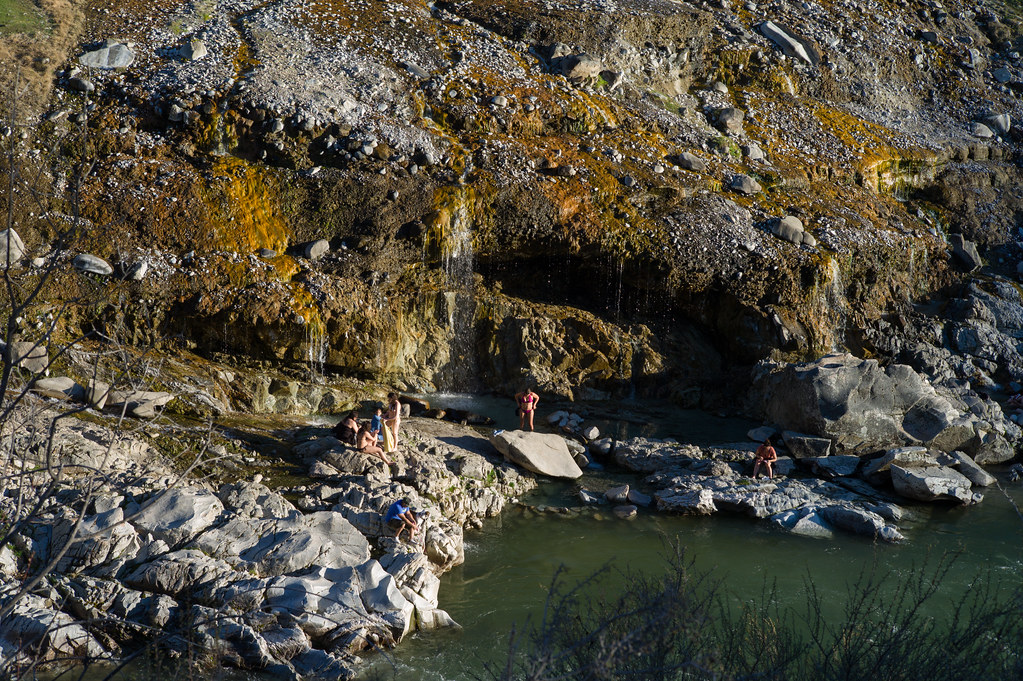 Yesterday we went to the Valley of Fire in Nevada. First time to go there. Magnificent Southwest red rock landscapes. I found out later that my wife took this photo of me when I was taking a photo

This is the photo I was taking: 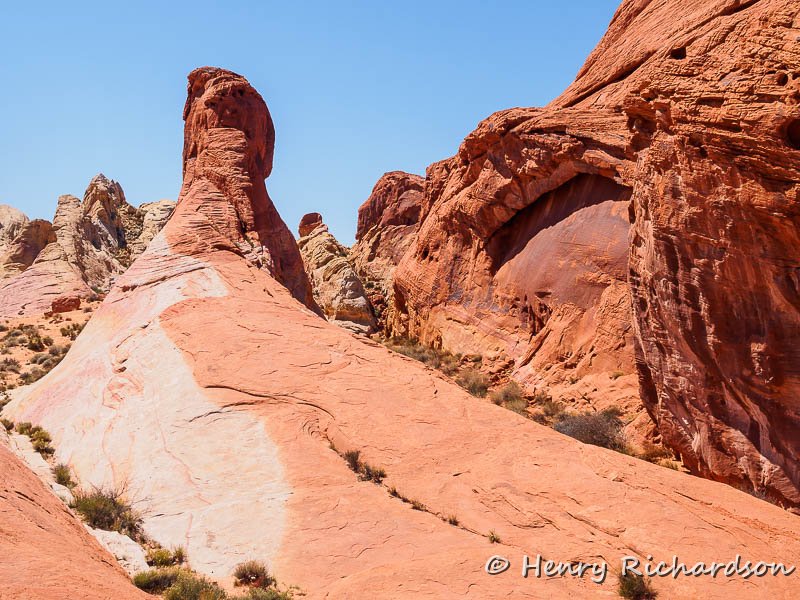 Lots of movies have been made at the Valley of Fire. The Mars scenes with Arnold Schwarzenegger in Total Recall were filmed at this place, for example.

Unfortunately, not allowed in before sunrise or after sunset. It is quite large and the road is long so there doesn't seem to be any way to be inside to take those early or late photos and still get to the entrance/exit in time. They have camping, but it is in an area outside the huge, main part of the state park.
Bakubo http://www.bakubo.com
Top

Charlie, great captures and excellent details in the second one.
Seems like a great set of gadgets there.

Henry, shoot the messenger or shooter in this case. Or both.

Seems like a great place for photogs. Will keep in mind next time
I am in the vicinity of LV.

This is the sunrise I saw this morning before I hit the sack. (graveyard shift this week) There was actually a little bit of a mirage or reflection of the sky at least. It's where the road goes over the hill at the right. There was no water so I'm sure it was reflecting off the pavement. I doubt it was warm enough to be refraction through heat waves since it was only 35f or so.

Users browsing this forum: No registered users and 11 guests