Has anyone got tips for aircraft camera settings, i tried experimenting but looked rather grainy, what are the typical iso settings etc for bright, dull and any other settings. I was wondering if there was a chart of some sort or is it down to experimenting. I feel i am just relying on auto settings as a lot of my photos are not great quality.
Top

Mostly at airports, civilian aircraft taking off / landing, Airshows fast moving & slow moving, Static displays, Pink white Blue infact all colours i use a 300mm Sony lens so normally zoomed out full distance. Only looking for a bit of friendly advice but no need for sarcasm harvey, forget it.
Top

I tried an airshow a couple of years ago with my A900. The most sharp images came from 1/1000s, f/9, ISO 320 but with that you don't see propellers move through much of an arc.
I found it hard to get shots in good focus, I used a 200mm lens with a 2x tele-converter.
And I found it easier to keep the camera on manual checking the exposure periodically with metering a ground shot with some sky.

I think you need to experiment keeping in mind the speeds and angles of the aircraft once you get something that works.

Whichever settings you may use or try, a good thing to do would be to stick your Exposure to +0.5 to +0.7 or even more, depending on weather.
After all you have either shiny and reflecting metal or a very bright sky.
As for ISO setting, again it's related to weather, but I guess not lower than 200 (lower ISO for propellers, higher for jets).
A99 + a7rII + Sony, Zeiss, Minolta, Rokinon and M42 lenses

I've never tried planes, but a monopod can b very helpful when chasing birds and bugs with a telephoto.
Nex 5, Nex 6 (IR), A7M2, A99 and a bunch of lenses.
Top

Well here goes a few sample ideas to try.
I nearly always use aperture priority but that's my personal choice,
Sunny days, ISO between 100 or 200, f8 and you should get shutter speeds of around 1/500. Keep the sun behind you as much as possible as backlit aircraft look poor. If backlit use some exposure compensation in camera rather than post process. If shooting props or helicopters keep the shutter speed to a max of 1/250 otherwise the props just get frozen, nice to get prop blur. Don't forget to pan smoothly.
Poor weather is always a challenge so ISO400 and a bit of exposure compensation to lift the detail (post processing almost always required to lift shadows and introduce unwanted noise).

The shutter speeds you can get away with depend on how steady your hands are and your panning technique. I suffer more shake than I used to so tend to err on higher speeds.

Some friends always use shutter priority and set the speed to suit the situation then adjust ISO to keep some depth of field.

Fast jets at air shows will tax you to the end. I will rather get a slightly more grainy/noisy image than a blurred one so will up the ISO perhaps. Landing should be easy as they are much slower.

I can't link to my Photobucket account at present as I am in the USA on business and they are blocked by IT. Search through some old posts by me here and you might find some. Also Google "UKAR" which is a great aviation forum.

Hope some of this helps but you really need to try a few things out and learn from what you see.

Sorry forgot to say I only use the monopod for static or taxiing stuff to help when I keep shutter speeds down. I hand hold the Sony 70-400G for flying and displays. Sometimes use the 70-200 where I don't need the longer reach.
All my Sony SLT gear gone. Still got my RX100 though.
Top

Thanks very much for the detailed information that you have given me, this is a great help. Im going to Waddington airshow this year and i will have to try out the camera settings you have provided and get some practice in. I am a member on UKAR but feel a bit intimidated posting photos as most of the photos are absolutley amazing and with my wee a230 i feel i couldnt achieve half this standard.

Again thanks, much appreciated

Any Tips on how these shots are and my settings etc and anything i could change, I know the editing needs a bit of attention on squaring up the shots and removing the corner of the gazeebo etc but i would like to know how the setting seem to you 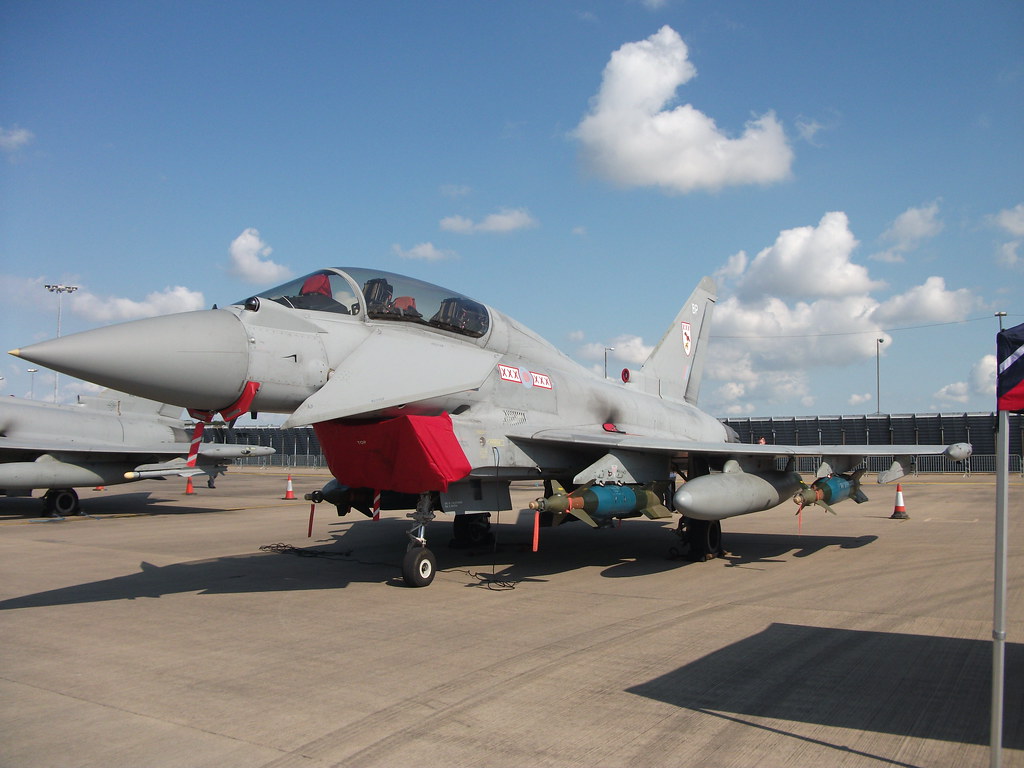 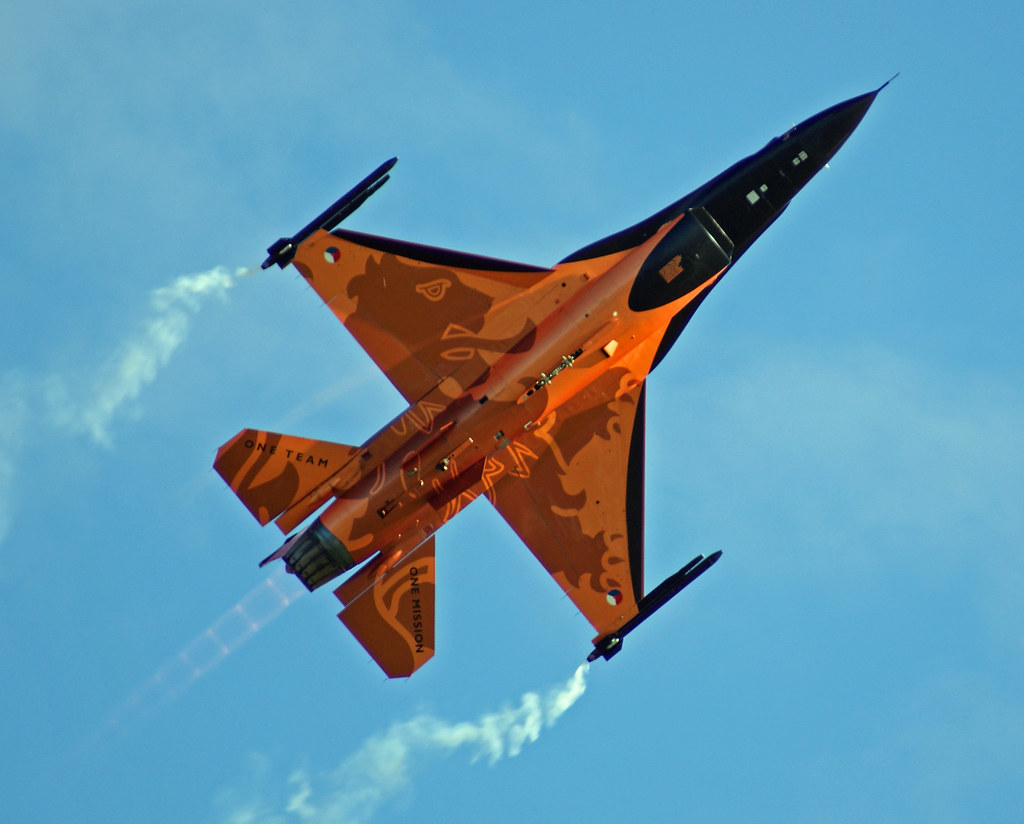 Some of my images are here on Photobucket.
http://s19.beta.photobucket.com/user/Mike7D/library/

Not been to Waddo for a number of years but did Fairford last year.

Birma wrote:Hi Mark, I'm not a plane expert, but the second one there looks great to me - really dynamic.

I agree. No shame in that shot.

Jets in flight are tough!
Ron