Where you live and what you do there - your own space & time
Forum rules
Do not post personal information or images relating to your home, family, workplace or possessions as this is public forum. Feel free to post about your home town, countryside, hobbies, sports, subjects of special interest or study, culture, tourist attractions. No more than three images or three external links allowed in any post or reply. Please trim quotations and do not include images in quotes unless essential.
Post Reply
First unread post • 27 posts

Another cohort passes by...

So the king asks the queen: "who's the bastard fashion designer?"

Hello!!!
Sorry again for long period absence, but the good thing is that I keep contact with doctor and aware of photographic news:))
We really enjoyed the celebration of our city. Here are some of my pics taken in that day. I mainly tried to take the shots of cultural presentations and events. 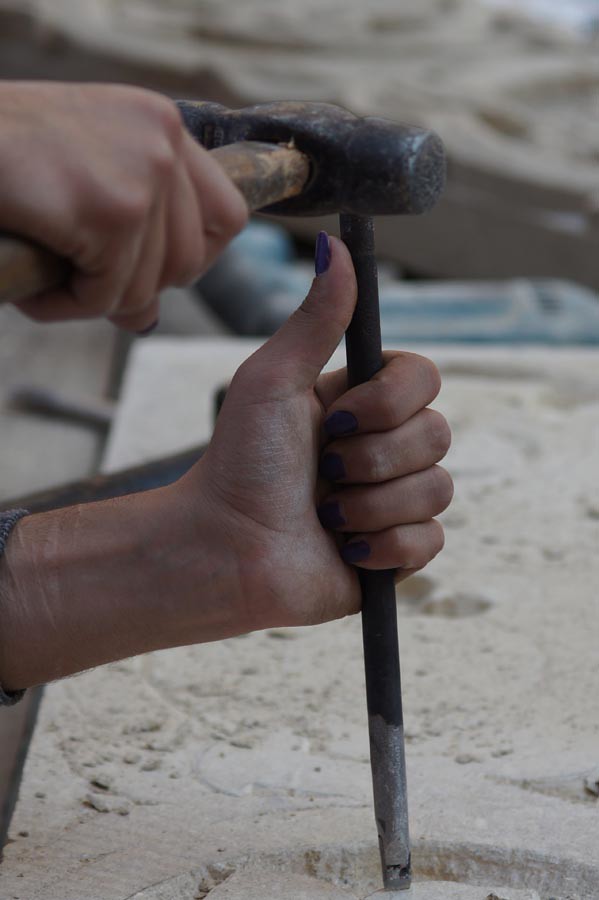 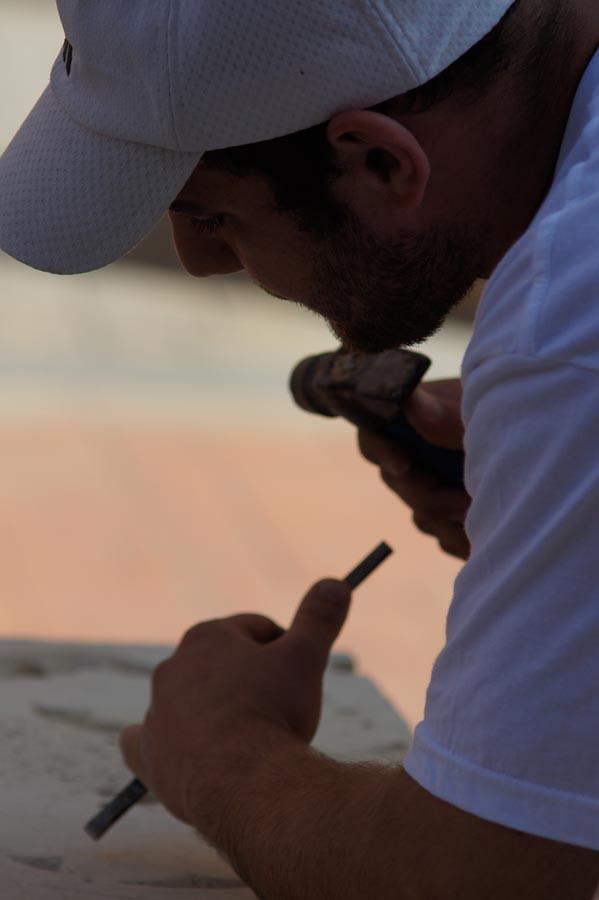 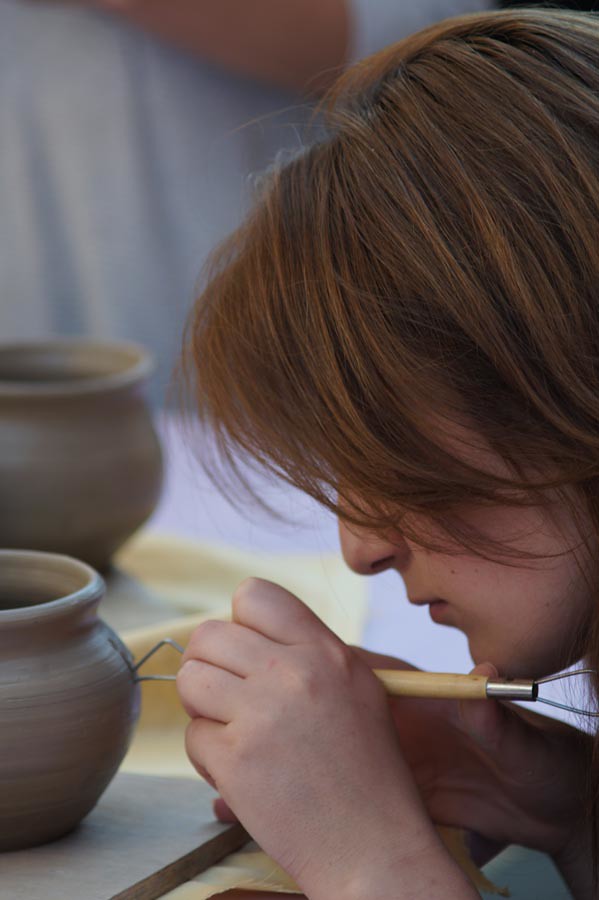 Here is an another batch 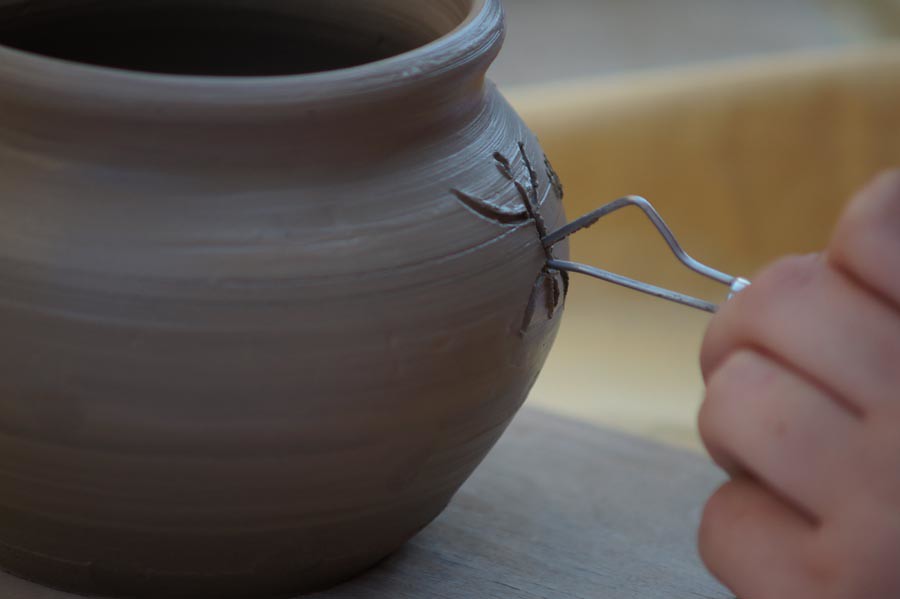 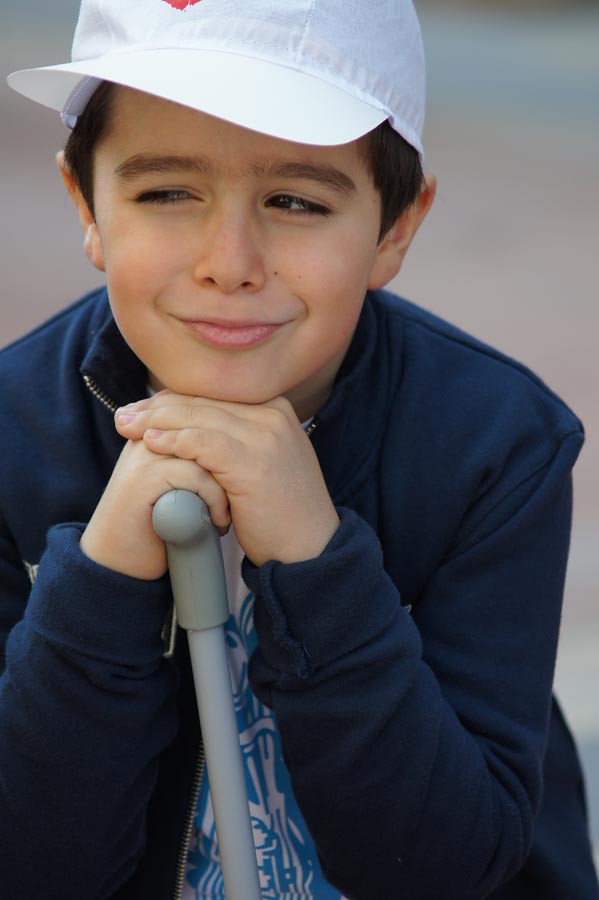 Making a butter in old times 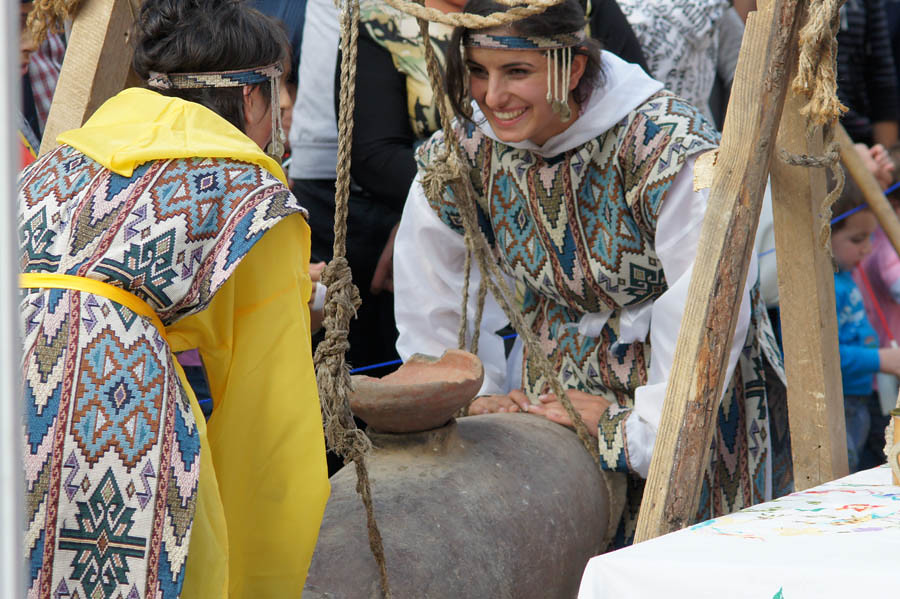 You have a cute son. But I kind of assumed that he would be yours from the cane he rests his hands and chin on while you're probably holding the camera while shooting Armen or some king: 'Doc's 'tripod' in his own ' words!

Nice lens use during the takes but I have to agree that the costumes are overdone with the use of modern textiles for the legions...there's even one rather short warrior in jeans in the last row! : ))

Still though, it's a good parade for kids; colourful and in the move.

Welcome back after trotting around North America and other places. Some nice shots as closeups... : ))

Armen, nice to see you back on the forum - I was very surprised by the first shot as I didn't expect a stone mason to be wearing nail varnish

Thanks Yildiz and Birma.
These were real soldiers rounded up for the parade.
More to follow...
A99 + a7rII + Sony, Zeiss, Minolta, Rokinon and M42 lenses

Here is a girl with amazing beauty and sweet sound who was singing an Armenian folk.

Doc and me liked her a lot, let's say especially me 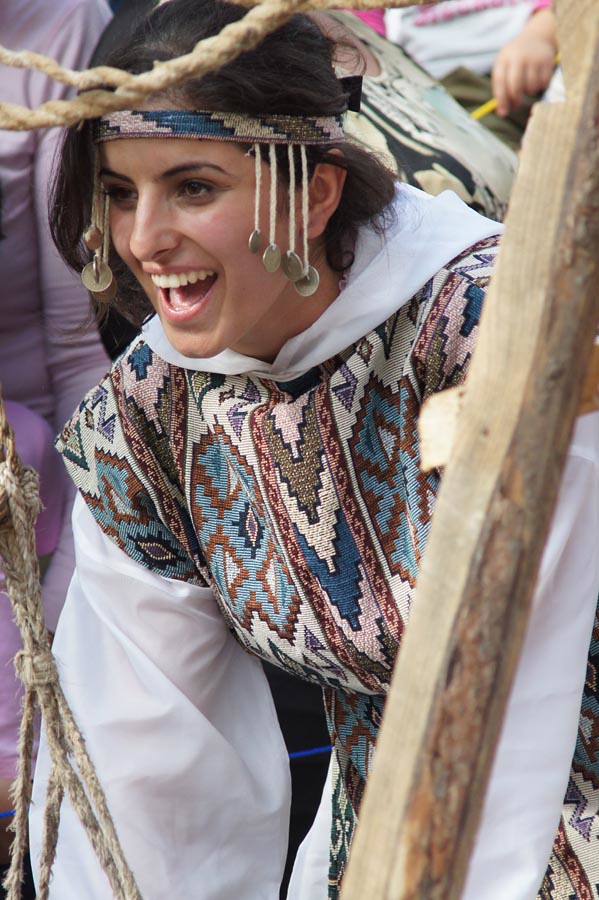 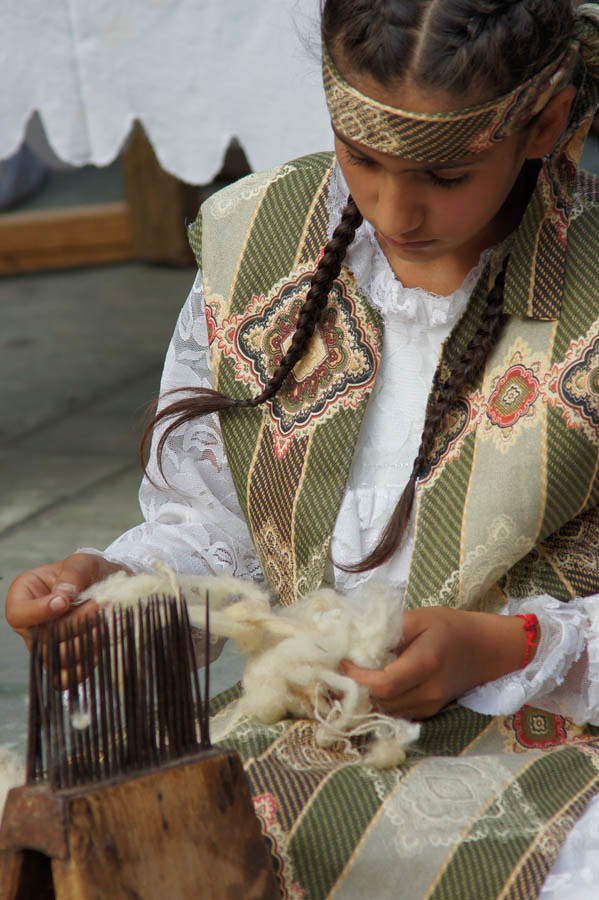 Armen, you seem to have an eye for pretty girls! Better watch that or you could end up married!

I agree with you Dusty

but I haven't time for marriage

I really like the pottery wheel shots Doc - I guess the challenge is to get the hands still and sharp but with the pot still blurred through spinning ?
Nex 5, Nex 6 (IR), A7M2, A99 and a bunch of lenses.
Top

Right on, Birma. I was afraid I couldn't get it right, specially that the SSS was off (lens not chipped yet).
A99 + a7rII + Sony, Zeiss, Minolta, Rokinon and M42 lenses

Return to “Welcome to My World”